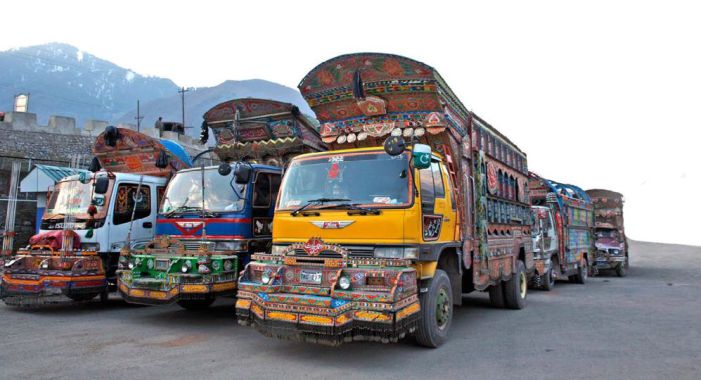 Srinagar: The cross-Line of Control (LoC) trade through Kaman post , the last Indian post on this side of the border in Uri sector, was suspended on Thursday after India Pakistan forces exchanged fire in forward posts of Uri sector for the second consecutive day on Thursday.

Yesterday two soldiers were injured in Pak firing and shelling in the same sector.

All trade activities between Kashmir and Pakistan Administered Kashmir have been suspended as a precautionary measure due to exchange of fire between the armies of Pakistan and India, official sources said.

Since the cross border shelling took place at Kamalkote, it was decided to suspend the movement of trucks, carrying goods from both sides, sources said.

They said trade activities will be resumed once the situation become normal and there is no threat to truckers carrying the goods.

Trade activities through Kaman post was resumed after 1947 in 2008 after India and Pakistan agreed to allow traders from both the sides to exchange goods.