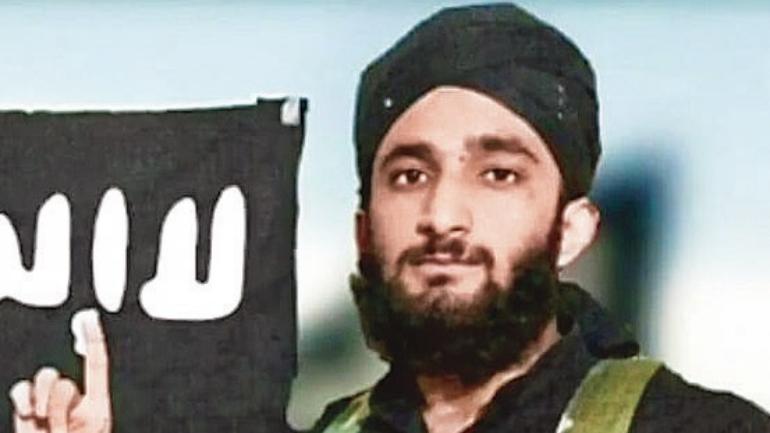 Srinagar: Ehtisham Bilal, who has allegedly taken allegiance for the Islamic State group, has been brought home, police said

“With the help of family and police an individual ( name with held) has been brought back to the mainstream. Police investigation is on,” the police said.

The police sources told The Kashmir Press said that Ehtishaam was ill when he was brought home.

Later, the picture of Ehtisham,  wielding a gun with an ISIS flag, in the background surfaced on social media, indicating that he has joined the Islamic State group.

The 19-year-old was pursuing a bachelor’s degree in radiology and imaging technology at the university.

A six-minute audio has been released on social media in which Ehtisham is heard announcing that he has joined Islamic State of Jammu and Kashmir and that he accepts ISIS chief Abu Bakr Al Baghdadi as his leader.

The audio, carried with an image of Ehtisham donning a black dress and turban with the ISIS flag in the background.

Later, his family staged a protest, appealing the son to come back.