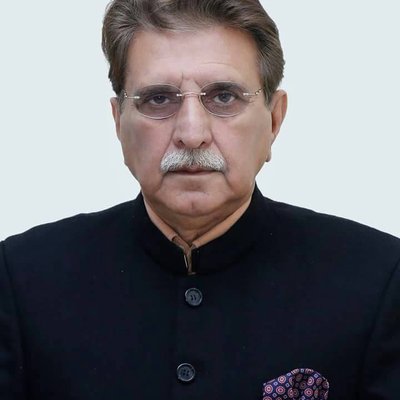 Speaking to media in London, the premier advised Afridi to pay attention towards cricket and refrain speaking over sensitive issue like Kashmir.

“The Kashmir dispute is a matter of life and death for Kashmiris,” he added.

While addressing students at the British parliament the cricketer had said, “The world has turned Kashmir into an issue. Kashmir is not an issue.”

“I say…Pakistan does not want Kashmir. Don’t give it to India either. Let Kashmir become its own country. At least humanity should stay alive. The people who are dying, at least that [bloodshed] should not happen.”

“Pakistan is unable to take care of these four provinces. Do not give it to India either. Pakistan does not want Kashmir either. Humanity is a big thing. The people who are dying there, it hurts us. Any death, whichever religion they belong to, is painful,” he said.