Srinagar: For a change, the Jammu and Kashmir Police officers will turn writers and pen blogs to reach out to people, a media report said on Tuesday.

The J&K Police are planning to start a blog soon. It will carry write-ups of police officers on various issues, Tribune India reported. 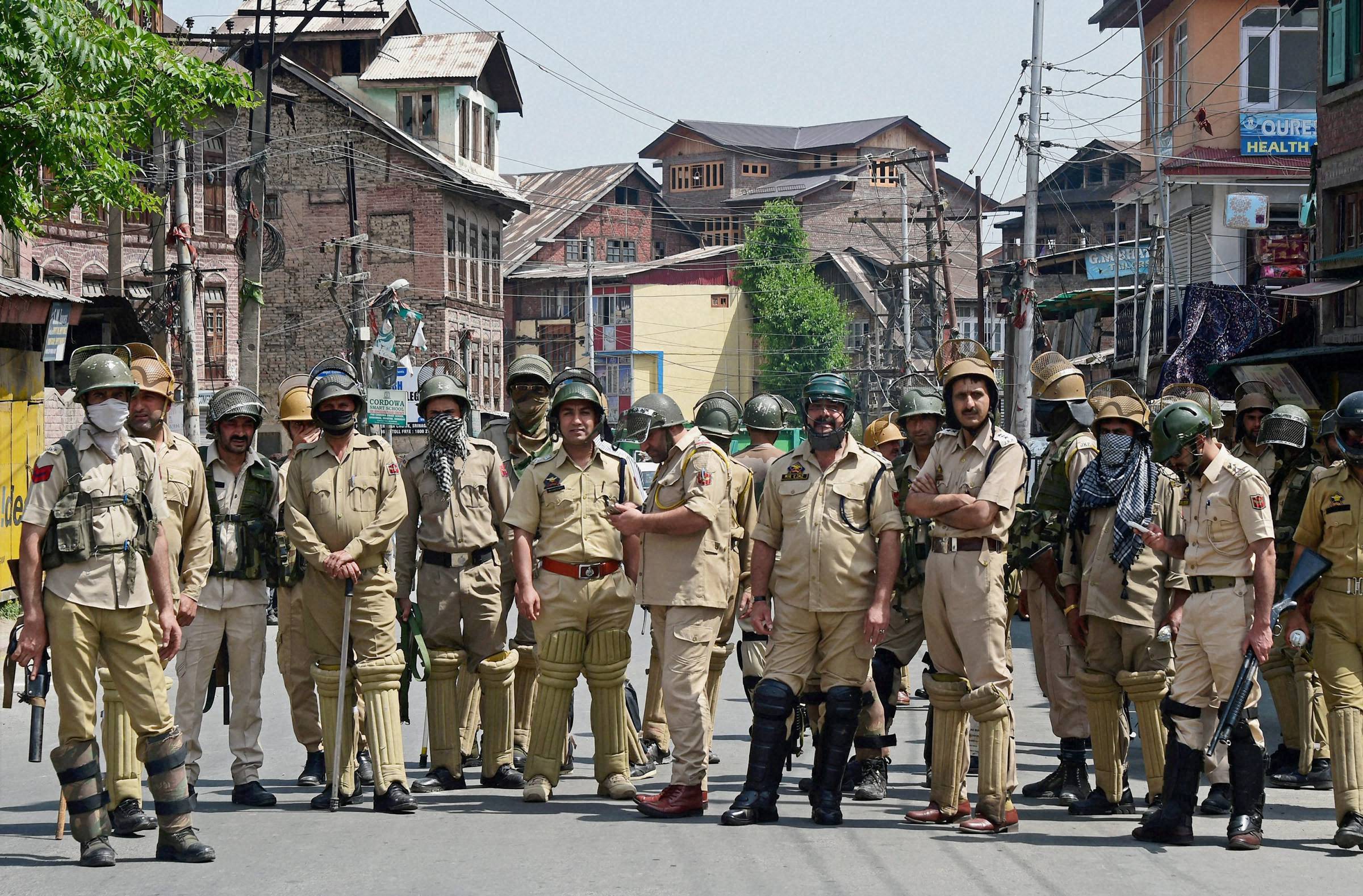 Quoting Inspector General of Police, Kashmir Swayam Prakash Pani, the report said that police would encourage the officers to write for the blog.

“We are starting a weekly blog. We don’t want to play to emotions but at the same time facts should come out,” Pani said, adding that the blog would be updated once a week. 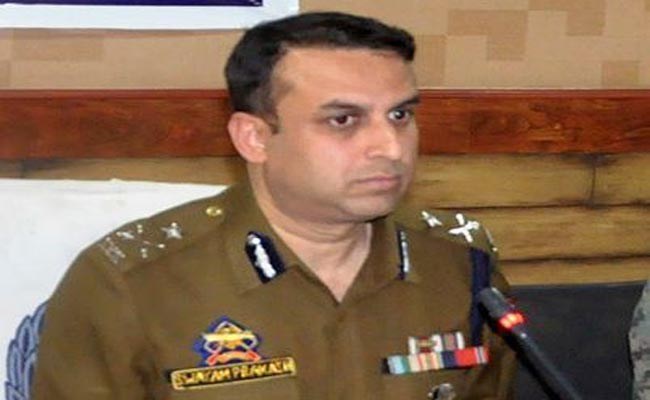 “The idea behind starting the blog is to create an interface between the police and the public. Our officers will talk about public issues and counter the propaganda unleashed by militants, bloggers and fake social media accounts mostly funded by Pakistan,” the officer added.

The J&K Police already have a presence on social media. After the 2016 uprising, J&K Police and its officers have been using various social media platforms to disseminate information and counter the “propaganda”.

The police are already running 26 Facebook pages at the range and zonal levels, 189 pages at the police station level and 31 Twitter handles to counter the social media campaign.