Srinagar: Two militants have been killed in an ongoing gunfight with government forces in southern Kashmir’s Pulwama district.

Police sources said that in the wee hours of Saturday, a joint team of special operations group (SOG) of Jammu and Kashmir police, Army’s 55 RR and paramilitary forces laid a siege around Tikken village of Pulwama and started a cordon and search operation. The CASO was launched over inputs about presence of militants in the village. 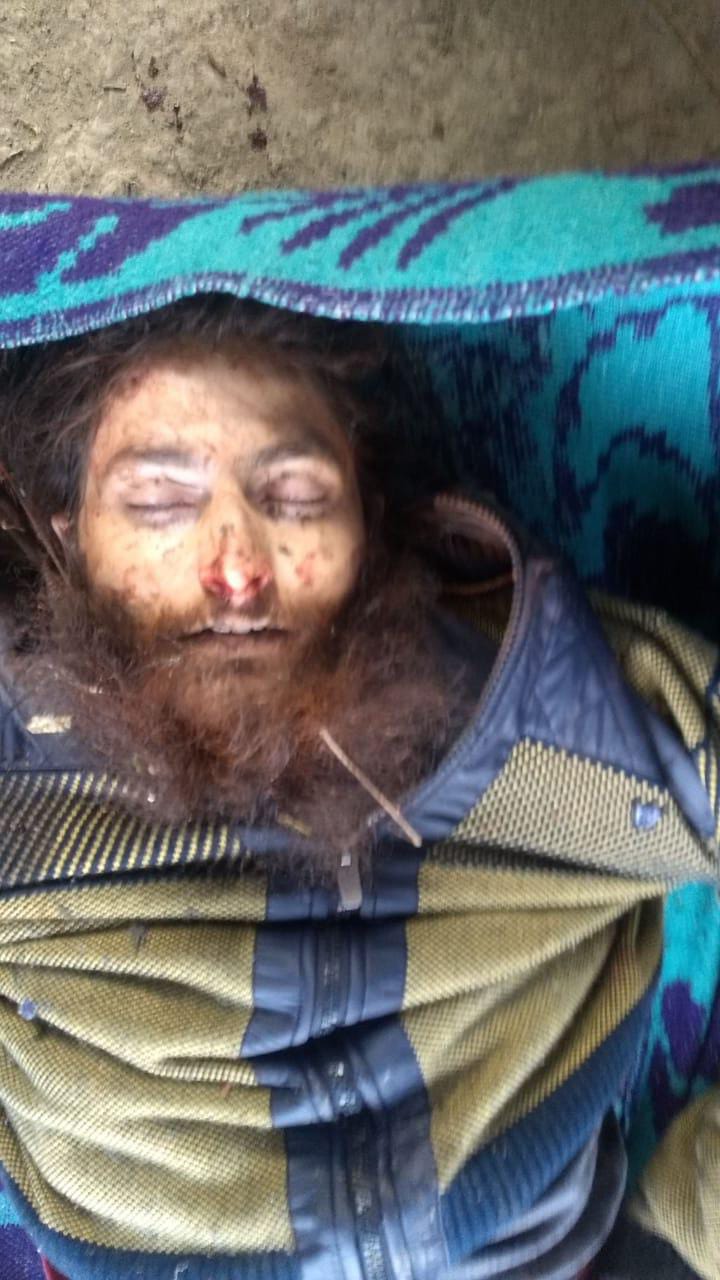 “When the joint team started advances, militants hiding in the village opened fire on the forces,” they said.

He added that the police fired back triggering a gunfight. In the ensuing exchange of gunfire, two militants have been killed while the operation is still on.

The identity of the slain militants is being ascertained.