“Pakistan highly values its relations with Turkey, and the new government desires to further strengthen relations between Islamabad and Ankara, said Asad Qaiser, speaker of the National Assembly, while speaking with Turkey’s ambassador to Pakistan Ihsan Mustafa Yurdakul.

Yurdakul met with Qaiser in his office at Parliament House in Islamabad. 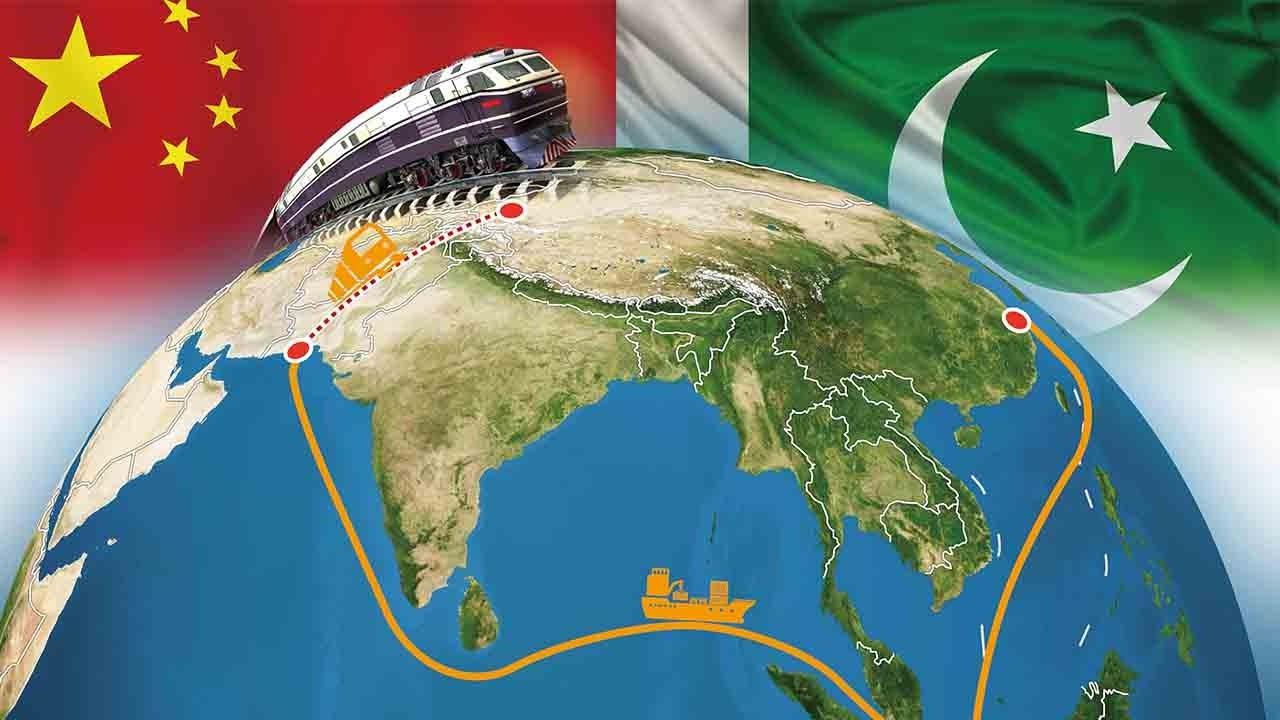 According to state-run Radio Pakistan, Qaiser invited Turkey to join CPEC, which will benefit all countries in the region.

CPEC, a $64 billion megaproject signed in 2014, aims to connect China’s strategically important northwestern Xinjiang province to Pakistan’s Gwadar Port through a network of roads, railways, and pipelines to transport cargo, oil, and gas.

The economic corridor will not only provide China with cheaper access to Africa and the Middle East but will also earn Pakistan billions of dollars for providing transit facilities to the world’s second-largest economy.
Turkey’s ambassador also vowed to strengthen relations with Pakistan.

“The Turkish people always consider Pakistan as their second home, and we wish to see this country always strong and prosperous,” Yurdakul said.

Yurdakul also extended an invitation to Qaiser to attend the second League of Parliamentarian Conference for Al-Quds, which will be held on Dec. 14 in Istanbul.