Election to Mayor, Dy Mayor post of SMC a battle between secular and communal forces: Congress 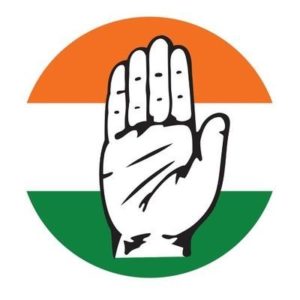 Srinagar: The Jammu and Kashmir Pradesh Congress Committee (JKPCC) Friday said the election to the post of mayor and deputy mayor of the Srinagar Municipal Corporation (SMC) is a battle between secular and communal forces.

“The Congress has emerged as the single largest party in the elections to the SMC held last month. Make no mistake, it is a battle between the Congress-led secular front and the communal forces sponsored by the RSS and the BJP,” JKPCC president GA Mir told reporters.

Friday is the last day for filing of nominations for the post of mayor and deputy mayor of the SMC with polling scheduled to be held on November 6.

Mir expressed confidence that the Congress candidate will be the next mayor of the SMC as the party has received “overwhelming support from the independent secular minded corporators”.

He also criticised the move of the state government to amend the Municipal law by bringing an ordinance that would allow secret ballot for the election to these posts.

“Why has the amendment been brought in for the last phase of election? They should have done it before the urban local bodies elections were notified,” Mir said.

“There is a process of secret ballot in the Rajya Sabha and Legislative Council in the state where the voter has to show his vote to the agent of the candidate he is voting for. The same process should be used for this election as well,” he added.

Mir condemned the killing of BJP leader Anil Parihar and his brother Ajeet Parihar by suspected militants in Kishtiwar district of the state Thursday night, saying no innocent should lose his life under any circumstances.