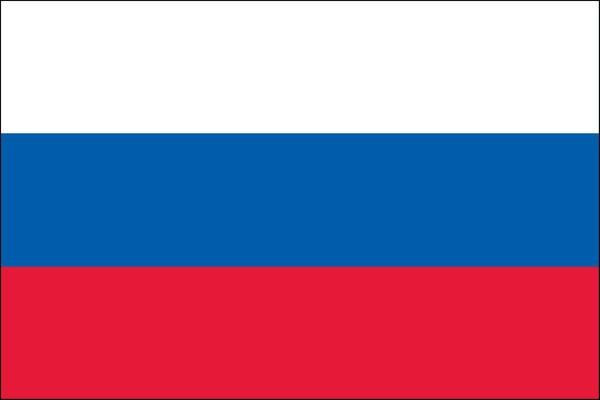 Moscow:Russia will boost military spending massively to reinforce its borders with former Soviet republics Ukraine and Georgia should they join NATO, a Foreign Ministry official has warned.

Andrei Kelin, director of the Russian Foreign Ministry’s European cooperation department, made his remarks during an expert discussion NATO’s Future and Russia’s Interests on the platform of the discussion club Valdai, reports Daily Express.

He said “We will have to create a defence belt near Sochi.We will have to spend colossal resources on preventing likely actions by a hypothetical enemy, this is inevitable.”

He believes that Ukraine’s accession to the alliance would be an equally serious military and economic problem for Russia.

“The length of our common boarder is enormous. It is utterly unequipped, so we will have to build defense lines there and to shift the emphasis of our defense structures towards the south,” he stated.

Kelin conceded it was unlikely either country would be joining NATO in the near future.

He warned “But if our western partners proceed along the road of building up confrontation, this may happen, of course, and we will have to make fundamental preparations.”

After the Trump’s administration to pull out of the Intermediate-Range Nuclear Forces Treaty (INF), Defense Minister Sergei Shoigu voiced concern at what he described as the “militarisation of the European continent”.