Srinagar: The four students arrested by Punjab Police and Special Operations Group (SOG) of Jammu and Kashmir police from Jallandhar district of Punjab have revealed that Zakir Moosa, the chief of Al-Qaeda linked Ansar Ghazwat-ul-Hind (AGH) had visited Jallandhar sometime back to set up base of the outfit and spread his activities in New Delhi.

Punjab Police was examining whether the four students had gone to study B Tech in Jallandhar under Prime Minister’s Special Scholarship Scheme, Daily Excelsior reported.

Sources told the Excelsior that Sohail Ahmad Bhat, who was arrested from South Kashmir district of Pulwama after his three colleagues were taken into custody from hostel room of a college in Jallandhar, had assisted the militants in getting weapons from Kashmir and plan attacks in New Delhi on the directions of Zakir Moosa. 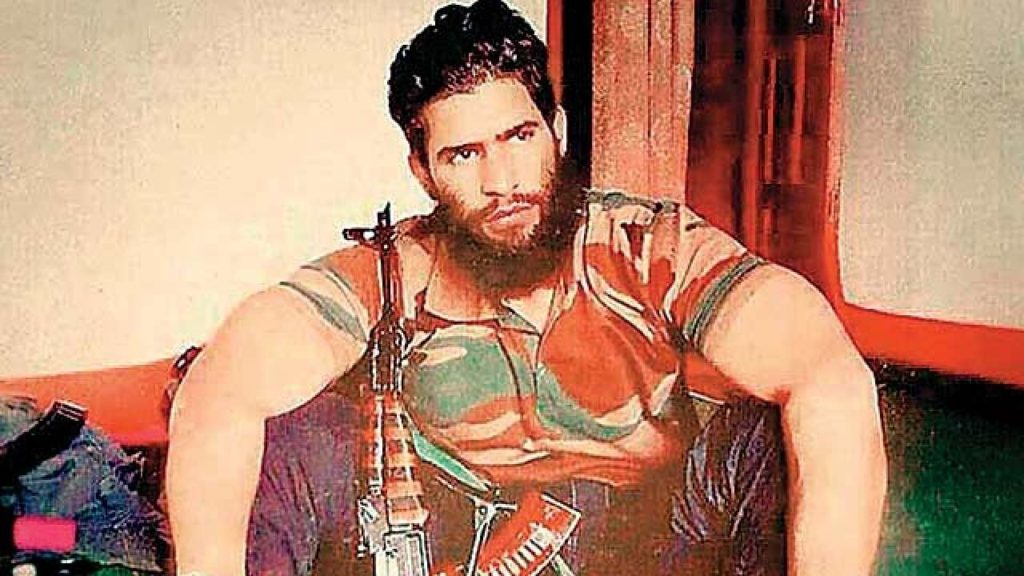 Sohail had assisted the three accused in picking up the weapon consignment, which was brought from Amritsar on October 7, sources said, adding the consignment had first been shifted to Amritsar from Pulwama and then Jallandhar. It was to be further transported to New Delhi.

Barring Sohail, three militants were students of CT Institute of Engineering Management and Technology at Shahpur, Jallandhar. Sohail was studying in Universal Group of Institutions at Lalru, Mohali and was staying in Dera Bassi. The first three were staying in hostel of the College.

Meanwhile, police have asked four students of St Soldier Management College, Jallandhar to join investigation along with the four arrested Kashmiri students. The four students are mutual friends of the accused and are natives of Kashmir, with two of them sharing a paying guest accommodation with one of the accused, Mohammed Idris Shah alias Nadeem.

They added that some females have also been taken into custody from Jallandhar on the disclosures made by the arrested students. They were being quizzed to ascertain their links with the Kashmiri students.