Srinagar: A leading Canadian Muslim charity has been suspended and fined for sending USD 136,000 to a group allegedly linked to armed militants in Kashmir.

“The Canada Revenue Agency said it had suspended the Islamic Society of North America-Canada (ISNA-Canada) for a year effective Sept. 12 and ordered the Mississauga-based charity to pay a $550,000 penalty,” Canada’s Global News reported.

Government auditors alleged ISNA-Canada had “failed to conduct any meaningful due diligence” when it transferred $136,000 to the war-torn Kashmir region.

“By acting as a “conduit” for other organizations, ISNA-Canada “may have, knowingly or unknowingly, provided the benefits of its status as a registered charity to support the efforts of a political party and its armed wing,” the CRA wrote.

“It is the CRA’s view that the society’s resources may have, directly or indirectly, been used the support the political efforts of Jamaat-e-Islami and/or its armed wing Hizbul Mujahideen,” according to CRA documents. 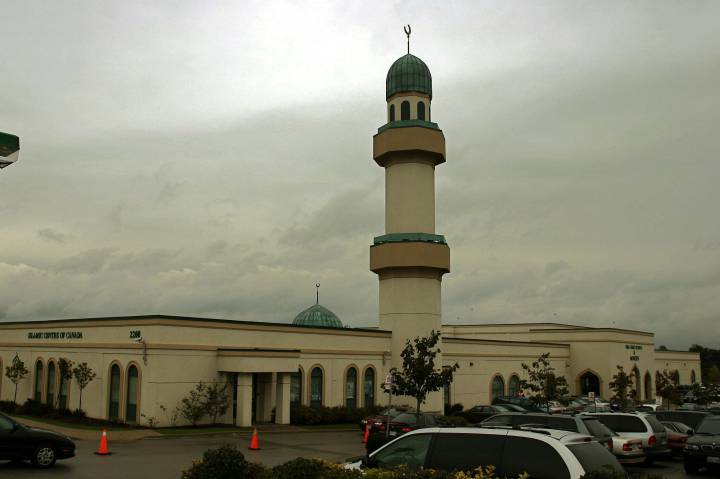 While the Charities Directorate did not revoke ISNA-Canada’s charity status, the group was required to enter into a compliance agreement under which it must “cease its overseas operations.”

“We are saddened by this outcome,” ISNA-Canada said in a written statement.

It denied any links to militancy and said it had “made progressive and important changes” to its governance and “how we operate as one of the largest Muslim organizations in Canada.”

“We remain politically impartial and are not in any way linked to any political or extremist group,” the organization said. “We will continue our operations and remain committed to always striving to be the best possible organization we can be in service to Canadians.”

The CRA audit documents obtained by Global News were heavily redacted but alleged that during the audited period, ISNA-Canada “gifted” $90,000 to the Relief Organization for Kashmiri Muslims.

The CRA has previously described the ROKM as the “charitable arm” of Jamaat-e-Islami.

The audit documents also showed that ISNA-Canada gave an additional $46,000 to the Kashmiri Relief Fund of Canada, which the CRA has previously alleged had fundraised for the ROKM.

“Providing resources to organizations operating in support of a political purpose, including the achievement of nationhood or political autonomy, are not recognized at law as charitable,” the CRA wrote.

It said a political purpose includes supporting a political party, or programs that promote a cause, doctrine, ideology “or generally seek to advocate, and bring about changes in the overall way that a society governs and manages itself.” 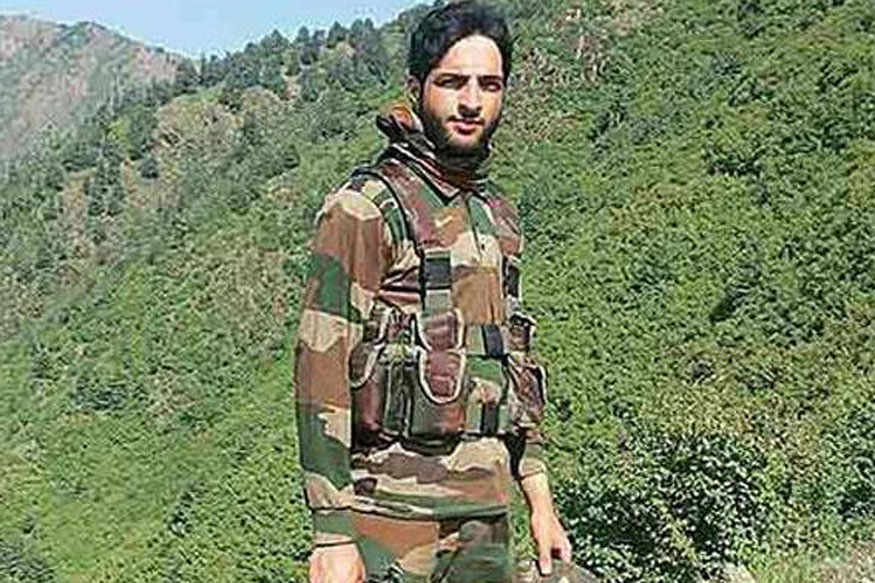 “In addition, Canada’s public policy recognizes that the tax advantages of charitable registration should not be extended to organizations whose resources may have been made available, knowingly or unknowingly, to a militant entity.”

The auditors identified a number of other concerns, including “inadequate internal controls,” a “third-party receipting scheme,” close links to for-profit Muslim housing co-ops and a halal certification program that the CRA said was essentially a business.

The suspension and penalty were the latest results of federal audits of four formerly affiliated Mississauga charities. ISNA Islamic Services of Canada was stripped of its charitable status last year after auditors raised concerns about the possible funding of Hizbul Mujahideen. ISNA Development Foundation was stripped of its charity status in 2013 over similar concerns. The Canadian Islamic Trust Foundation’s charity status was also revoked.

Of the tens of thousands of registered charities, only three are currently serving CRA suspensions.

ISNA-Canada is by far the largest, with $3.1-million in reported revenues in 2016, according to the CRA. Prime Minister Justin Trudeau spoke at an ISNA-Canada event in 2013 and Public Safety Minister Ralph Goodale was photographed there in April 2017.

A 2014 written response to the CRA audit by ISNA-Canada’s lawyers acknowledged that “not all of its practices may have been in complete compliance” but said the problems were the result of “unauthorized actions” by a former secretary-general who retired in 2011.

The lawyers said ISNA-Canada was “actively seeking legal information from our firm in order to inform the appropriate authorities at the federal and provincial level so that a criminal investigation may be commenced” against for the former secretary-general. ISNA-Canada was no longer operating overseas, it said. But it insisted it had not acted as a “conduit” but had directed that its money be used for humanitarian work in Kashmir. It also noted that “Hizbul Mujahideen was not a listed entity in Canada.”

“The charity is a prominent Muslim organization that has served Muslims locally in Canada and internationally for over 40 years. As such, it is one of the oldest and longest serving national organizations in Canada advancing the Islamic faith. At any given time the charity provides over 30 different charitable programs.”

But the CRA wrote that its concerns about ISNA-Canada “have not been fully alleviated. Specifically, our position that the society failed to devote its resources to its own charitable activities in that it gifted resources to non-qualified donees still remains.”

In a letter addressed to community members, ISNA-Canada chair Katherine Bullock said: “We have spent the last decade rectifying these mistakes and reforming our organization to ensure that we have a robust governance structure in place so that the mistakes made are not repeated.”