Srinagar: Thousands of people on Thursday participated in the funeral prayers of slain militant amid pro-freedom and anti-India slogans at Dooru in Islamabad district.

Sources said that multiple rounds of funeral prayers were held for the slain militant, who was identified as Muhammad Asif Malik, son of Muhammad Naseem Malik, a resident of Dooru in Anantnag district. 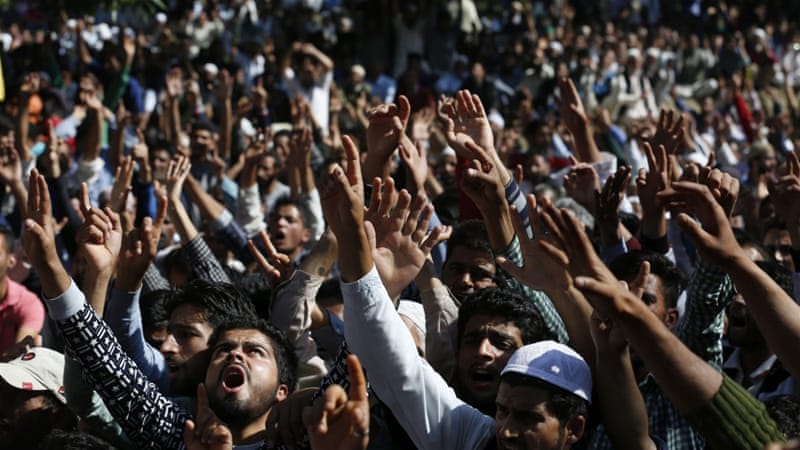 File picture for representation only

Malik was killed in a gunfight with government forces in Qazigund area of southern Kashmir’s Kulgam district earlier today.

Sources said that people from several neighbouring villages of Dooru amid massive pro-freedom and anti-India slogans thronged the ancestral village of the slain militant at Kahgund and participated in the funeral prayers.

They said that the rush of people was so huge that the family had to organise several rounds of funeral prayers for Malik.

Meanwhile, Authorities have snapped the mobile internet services in Islamabad district to “maintain law and order”.