Srinagar: Unpredictable sides make for great knockout games, so the Bangladesh-Pakistan encounter in Abu Dhabi, which will determine India’s opponents in the final, is unlikely be any different. Pakistan can be a dangerous side in crunch situations while Bangladesh would see making the Asia Cup final a big step in their progress as an ODI force, especially with the World Cup now eight months away.

Not making the final would be seen as a backward step for Pakistan’s ODI set-up, especially after their Champions Trophy triumph last year. But so far their average Asia Cup campaign goes with their recent trend of extreme highs and lows from series to series. In October last year, they beat Sri Lanka 5-0 before being blanked 5-0 by New Zealand. They beat Zimbabwe 5-0 in the last ODI assignment before the Asia Cup where they have won against Hong Kong and Afghanistan, but lost both times to India and comprehensively so.

Mohammad Amir going wicketless in his last six ODIs has been surprising, while Hasan Ali, the only quick bowler picked in every game in the Asia Cup, has taken three wickets at 51.66 each. Shadab Khan therefore has to take up responsibilities against a Bangladesh batting line-up that can be susceptible against legspin. 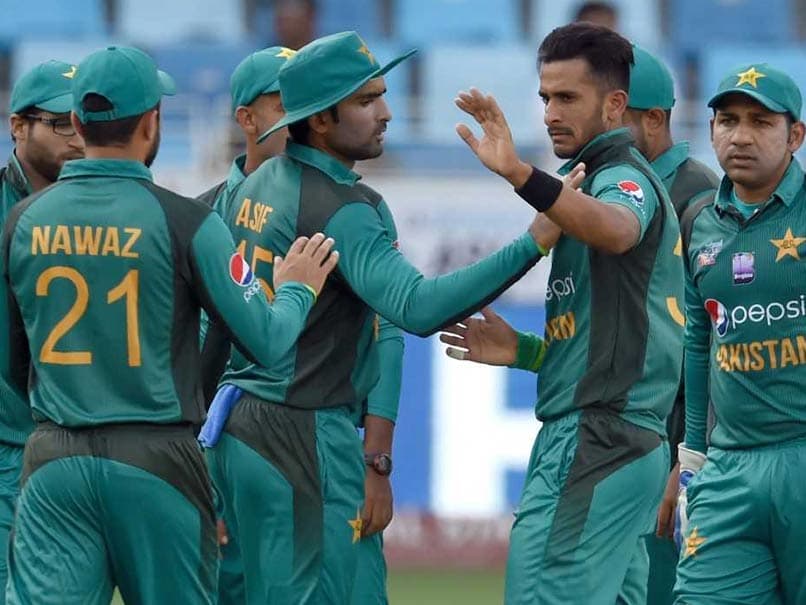 Pakistan would also have to pick up their fielding, having dropped too many catches in their last two matches against Afghanistan (five) and India (three). On top of these bowling and fielding woes, Pakistan also needs runs from three batsmen among their regular top six.

Fakhar Zaman, who made a record 210 against Zimbabwe in July, has so far made just 55 runs in the tournament. Captain Sarfraz Ahmed and Asif Ali have made 58 and 46 respectively, in the four matches so far. Runs have mostly come from Shoaib Malik, Babar Azam and Imam-ul-Haq, but against Bangladesh’s efficient bowling line-up they cannot afford a top-order collapse or a poor finish.

Bangladesh are at times susceptible in their death bowling aside from Mustafizur Rahman, whose skillful mix of slower balls, yorkers and bouncers troubles big-hitters. Mashrafe Mortaza and Mehidy Hasan Miraz often keep it tight in the first Powerplay while Mustafizur, Shakib and Rubel keep the run-rate down in the middle-overs.

But Bangladesh become a stronger bowling unit when they post at least a competitive total. Liton Das’ 41 would be encouraging for the team management but his opening partner in the last three games, Nazmul Hossain Shanto, has made a poor start to his ODI career with just 20 runs.

As a result, Imrul Kayes, who made 72 batting at No. 6 for the first time in his career in the previous game, may be sent to No. 3 with Mohammad Mithun reverting back to No. 5. It would mean they have two senior batsmen in Imrul and Shakib in the top four, while the in-form Mushfiqur Rahim and Mahmudullah have the capability to stop a batting collapse or, in a better situation, go after the bowling in the last 10 overs.

Neither team can however be assured of everything going to plan. They are unpredictable and at times flawed, which usually makes for gripping viewing. (Courtesy: ESPNCRICINFO)