Srinagar: In a big development, the meet scheduled to take place between India and Pakistan in New York on the sidelines of the upcoming United Nations General Assembly has been cancelled, according to reports on Friday.

The decision comes from the Indian side after three policemen were killed in southern Kashmir’s Shopian town on Friday morning.

“Latest brutal killings of our security personnel by Pakistan entities & recent release of series of 20 postal stamps by Pakistan glorifying terrorists,” he said. 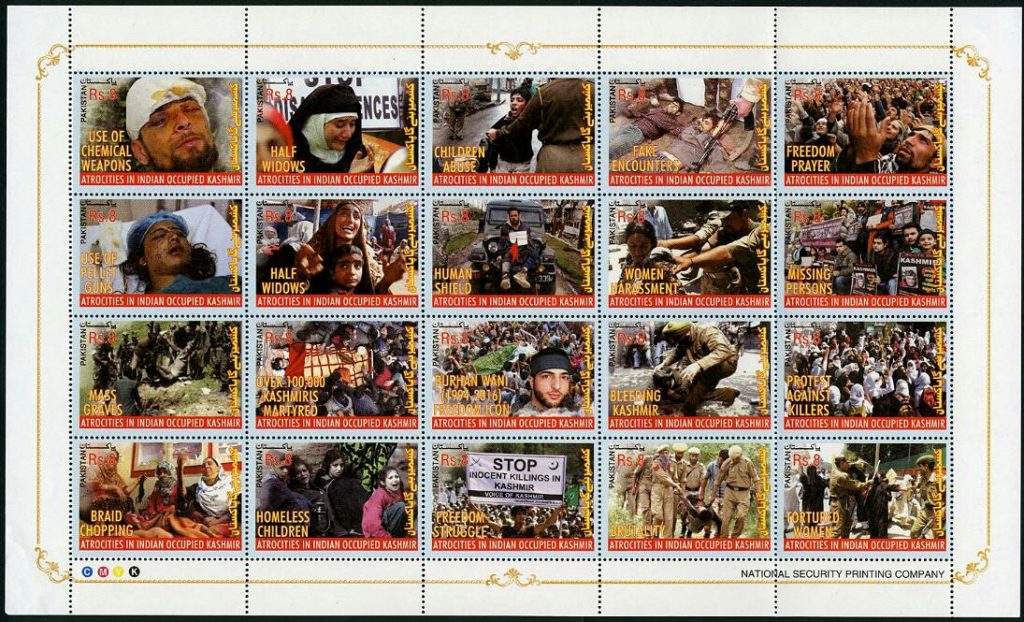 He said: “It’s obvious that behind Pakistan’s proposal for talks to make a fresh beginning, evil agenda of Pakistan stands exposed & true face of new Prime Minister of Pakistan has been revealed to world in his first few months in the office.”

Raveesh Kumar said: “I can confirm that on the request of the Pakistani side, a meeting between EAM and Pakistani foreign minister will take place on the sidelines of the UNGA at a mutually convenient date and time.”