In a letter addressed to Mehbooba Mufti, Drabu says: “I thank you for the nomination but regret my inability to be part of PAC. I will continue to work as I have in the past for a peaceful, progressive and prosperous Jammu and Kashmir”. 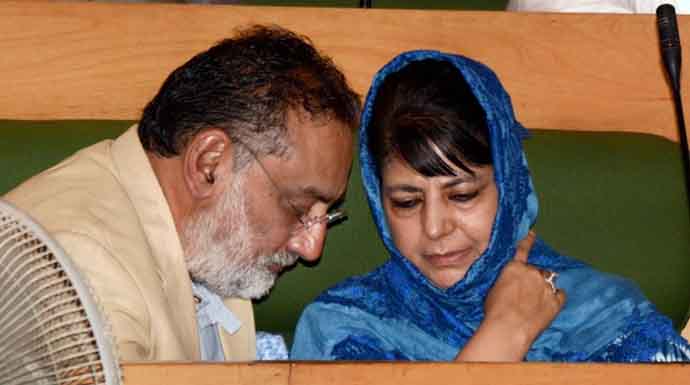 Alleging political appeasement, Drabu in his letter has said, “The ongoing party reorganization and reconstitution of the PAC appears more a political appeasement than atonement.”
Reminding Mehbooba Mufti that he was inducted into the Political Affairs Committee (PAC) immediately after joining the party in the year 2014 by late Mufti Mohammad Sayeed, Drabu says, “I know the value and significance of being a member of PAC.”
Alleging that the party constitution on the limit of PAC members has been breached, Drabu in his letter also says “in addition to 18 members as gains the stipulated 11 there are 10 invitees taking the number to 28.”
Drabu has concluded his letter with the words “I wish the party a positive and purposeful political deliberation for the future of the party and people of the state.”