The Jammu and Kashmir police have sought general public help to identify a suspect who is wanted in a theft case.

Wednesday afternoon the Srinagar police released the photographs of the suspect who is seen pillion riding with a biker. 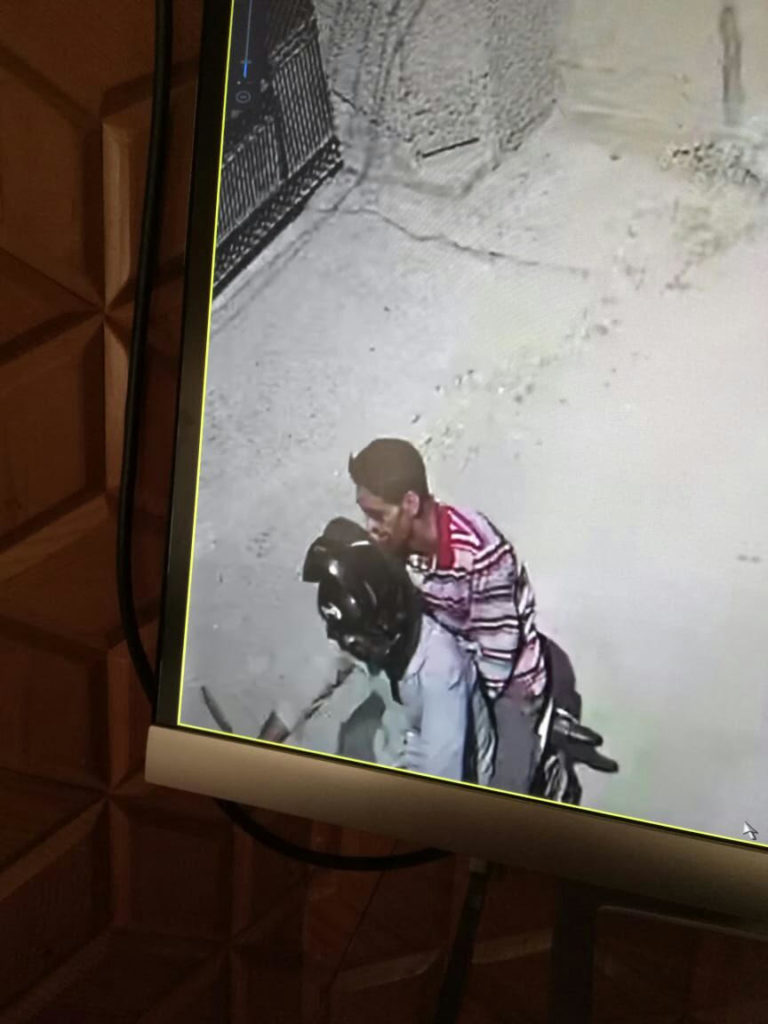 The police statement said: “Police station Sadder received a complaint regarding a theft in Gulberg Colony Hyderpora. In this regard investigation was taken up and during the course of investigation, this (Baghat) Police station collected the CCTV footage regarding the incident in which two persons riding a motorcycle are seen near the spot.”

The police statement also ensured that the name of the person who will provide the information will be kept confidential.