Jammu and Kashmir police on Wednesday claimed to have arrested a drug peddler in central Kashmir’s  Budgam district. 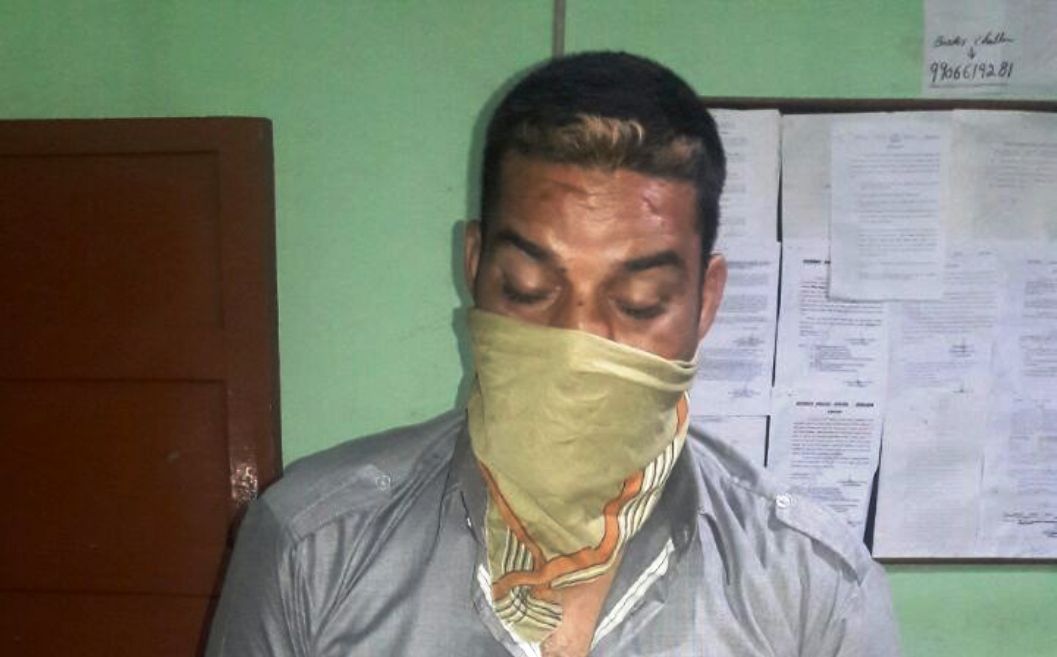 A police spokesperson in a statement said: “During routine checking of vehicles, a truck bearing registration No. JK02T 8625 was intercepted at  Alipora, Chadoora. On search, poppy straw weighing approximately 4 kilograms was recovered. The driver of the said vehicle  namely Balvinder Singh son of Jasbeer Singh resident of Hoshiarpur, Punjab was arrested and the vehicle was seized.”

“In this regard, a case FIR No 76/2018 under section 08/15 NDPS Act was registered in Police Station Chadoora and investigation has taken up,” the police spokesman in a statement said.