Jammu: Scuffle broke out between siblings in Bishnah area of Samba district of Jammu division of the state on Monday leading to the death of older brother. Accused has been arrested.

According to police scuffle between two brothers Lalit Kumar, 20 and his younger brother Deepak Kumar  S/o Amar Nath R/o Harssa DAbbar broke out at around 13:45 hrs. 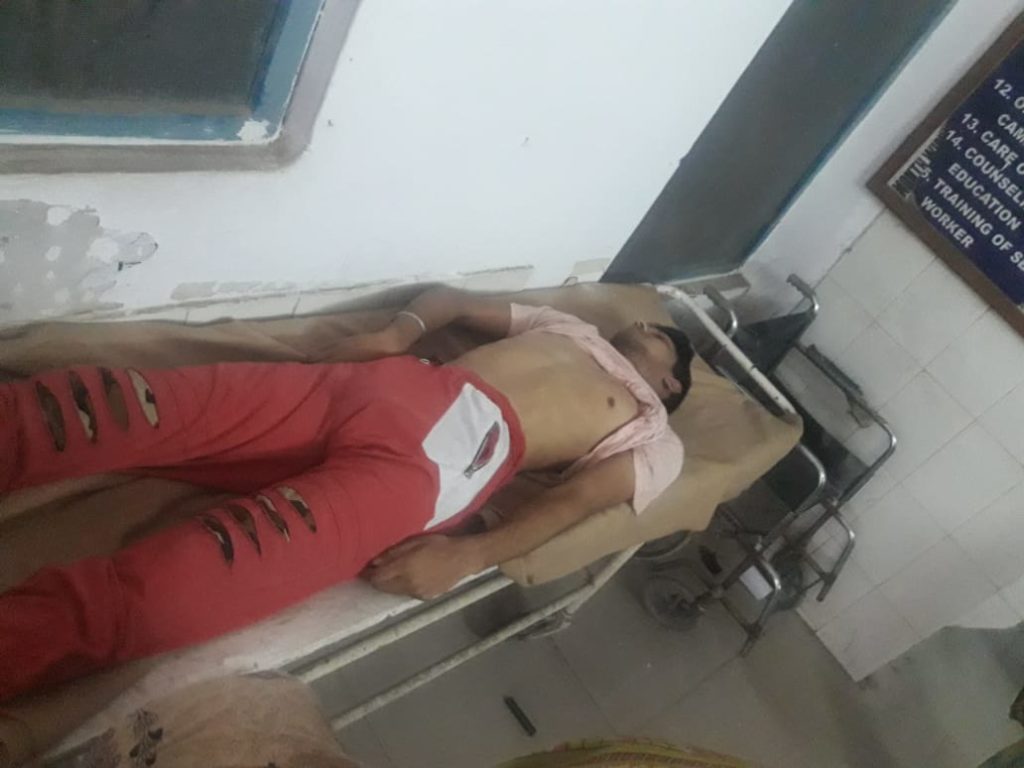 Police spokesman said that the body has been shifted to mortuary room SDH bishnah and accused  Deepak, age 17/18 years, has been arrested by P/S Bishnah. 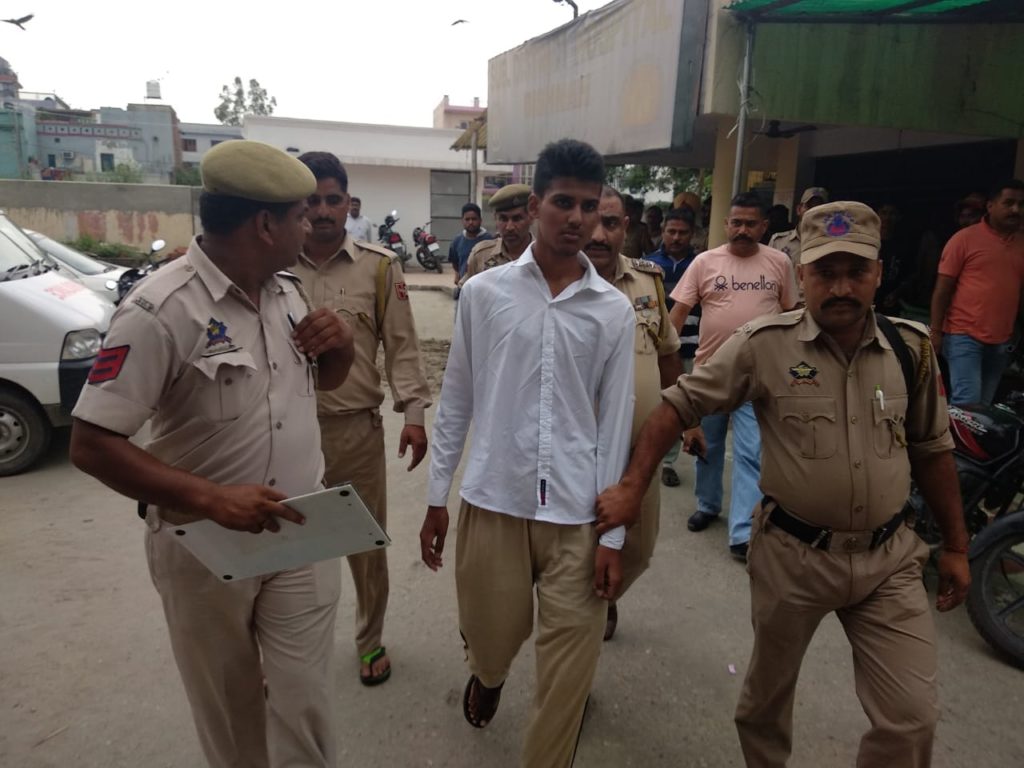