Kulgam civilian death:  ‘Yawar was killed 3 kilometres away from the encounter site’ 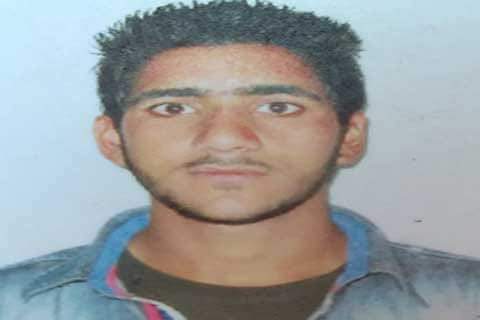 Dar, a civilian, was killed during the clashes with government forces in Qaimoh area of Kulgam following an encounter in which two militants including Lashkar’s divisional commander, Shakoor Ahmad Dar were killed while as one militant was captured alive.

The victim was a resident of Gossipora village of Qaimoh in south Kashmir’s Kulgam district.

The Kashmir police claimed that Dar was caught in the crossfire, but his family refutes those claims and alleges their son was targeted and shot to death by the government forces some three kilometres away from the encounter spot.

They family said both the son father duo left on Sunday for Janglat-Mandi, Anantnag to collect the scraps in a load carrier.

Later, they said Yawar unloaded the scraps in a godown near his home and parked the load-carrier in the courtyard.

“Before I could speak something to him, he asked for a glass of cold water,” a relative quoted his mother as saying.

“Without any delay I brought a glass of water. Yawar took it and left home. I shouted back and asked him to have lunch first, but he refused and said wait a while I will be back soon and take lunch”.

Another relative said that soon after the news came that a boy was shot dead by the forces- some three kilometres away from the encounter site.

A local boy said that the youth tried hard to save him.

“After hit by the bullet, he fell. We lift his blood drenched body, put him a vehicle and rushed to hospital. But he was declared brought dead on arrival,” said the boy. 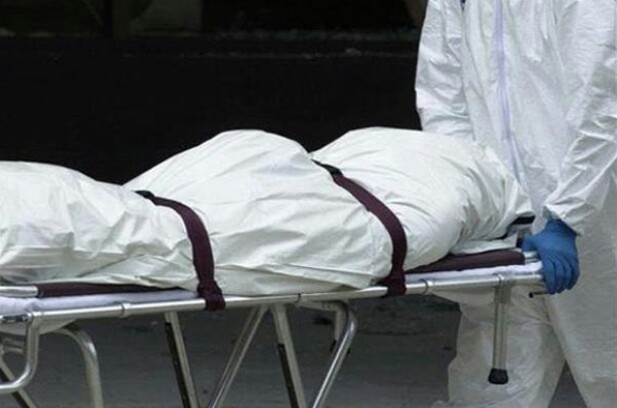 He is survived by parents, two sisters and a brother.

Yawar’s grieving father, Ghulam Ahmad Dar, whose eyes were puffy, has been inconsolable since the death of his son.

Ghulam Ahmad wept while the mourners tried to console him. He spoke in hushed tones and sobs.

All the people, who visited the grieving father, sat around him to sympathise.

The courtyard of their house- a two storey mud and brick house- looked like a mourning ground as people visited the grieving family of Dar in flocks.

The screams of the women could be heard even from a distance.

A relative of Dar said that they received information of Dar being hit by a bullet when he was brought home.

“It was a ‘Qayamat’ (doomsday) for us,” the relative said.

“We could not even believe for a while but when I took the shroud away from his face I felt motionless and speechless”.

Dar, a 9th class drop out, used to help his father Ghulam Ahmad to in scrap collecting business.

In 2015, Yawar left his studies in class 9 and started assisting his father in scrap collection.

“He used to drive a load carrier and accompanied his father from village after village to collect the scraps,” the relative said.