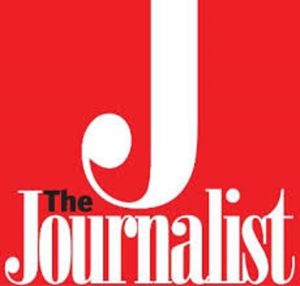 Srinagar: Kashmir Journalists Association (KJA) on Saturday condemned the “harsh statement” by the former Minister and BJP leader, Lal Singh in which he has threatened Kashmir-based journalists of “Shujaat-like incidents” for what he said creating “wrong narrative regarding the Kathua rape-and-murder case.”

KJA spokesperson in a statement said “KJA wants to convey to the former Minister that journalists don’t need any lessons from anybody on journalism and professional ethics”.

Singh while addressing a press conference in Jammu on Friday had said that “Kashmir’s journalists have created wrong atmosphere about the whole case. Now, I would like to ask them to draw a line of journalism and think about how to live to prevent Shujaat-like incidents”

“KJA feels that Singh’s statement is an open threat to journalists in Kashmir as his role was questionable in the past also when he was removed for “supporting accused” in the brutal gangrape and murder of an eight-year-old girl in Kathua earlier this year,” it said.

“The association also appeals police to investigate his role in ‘maligning’ and ‘assassination’ of Shujaat Bukhari,” it said.