Battling with cancer, Wazira’s only wish is to see her imprisoned son this Eid 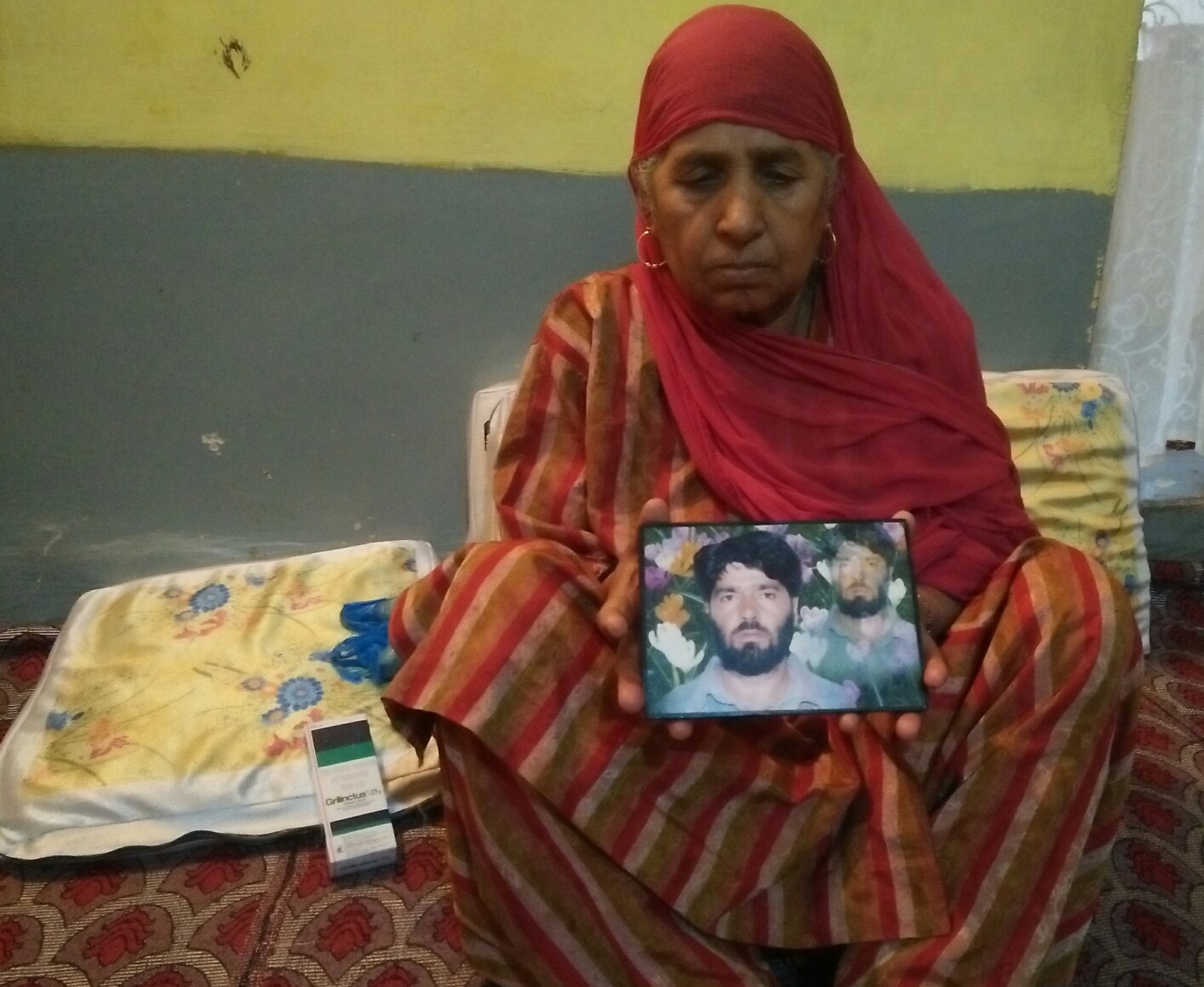 Wazira Begum holding picture of her imprisoned son at her home

Srinagar: Wazira Begum, 60, is desperate with grief. She has been battling to slow down her terminal cancer while longing to see her imprisoned son, Manzoor Ahmad Khan, for one last time this Eid.

32-year old Khan, a resident of Dobi-Mohalla, Batmaloo, is a former militant who was arrested two years ago on charges of sheltering militants.

For days on end, Begum is bedbound after undergoing crippling chemo therapy to fight the deadly disease.

“I am a mother. The absence of my son is inflicting more pain than the one inflicted by the chemo treatment,” she said. 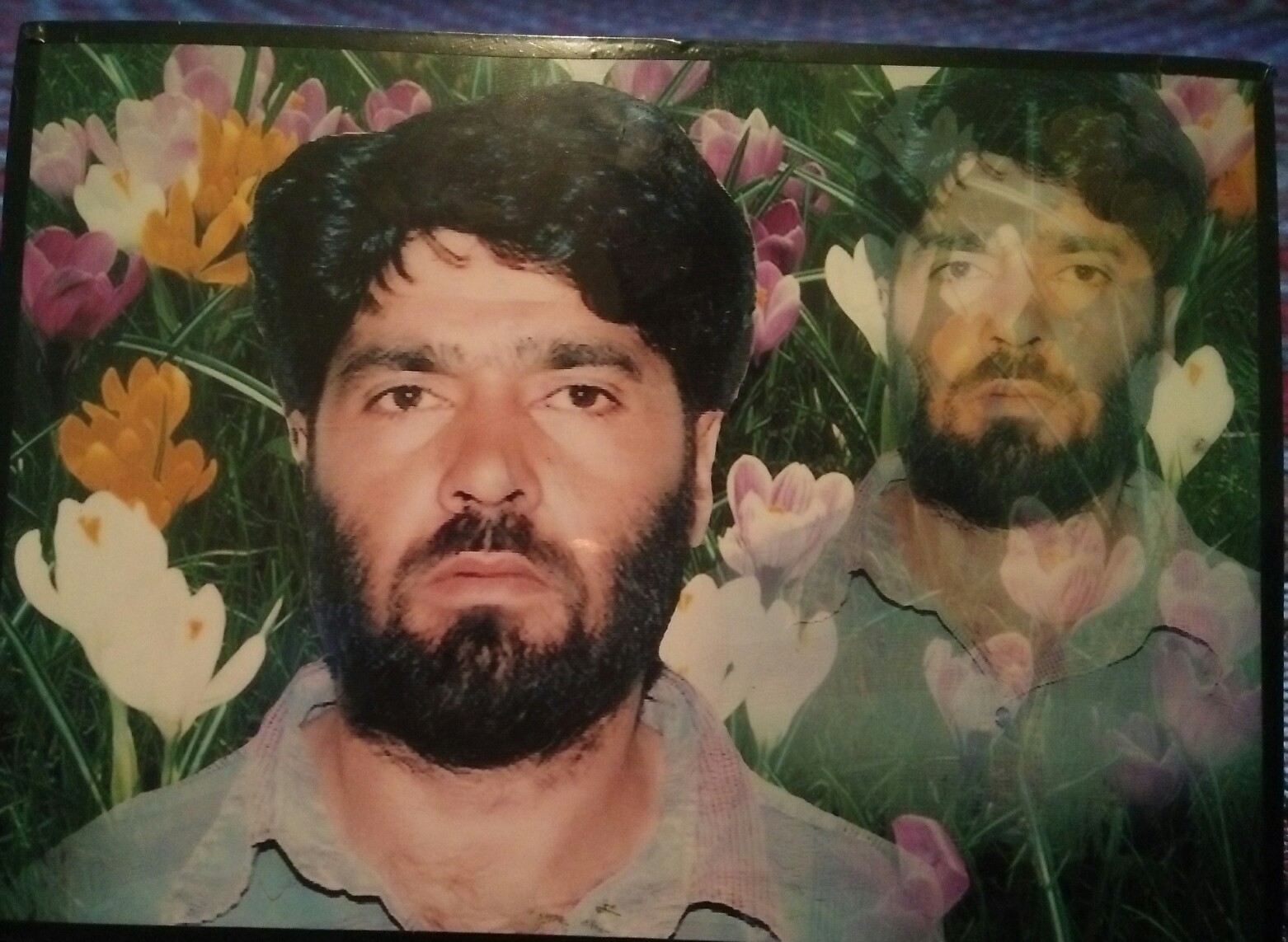 “Because of my failing health and this crippling disease, I want to see my son with my own eyes. It would heal my body more than the painful chemotherapy.”

Recounting her son’s ordeal, the visibly broken mother said her son was a militant but was released after his initial arrest.

“Only a year had passed after his release when he was arrested again and lodged behind bars at Srinagar’s central jail,”

According to her, on that fateful day in 2016, Manzoor, a driver by profession, left home for work in South Kashmir’s Kulgam area.

“Before he left for work, I asked him to fetch medicines for me, and he promised to return soon and get them,” she recalled.

“On the next day, I got a call from an unknown person who informed me that my son had been detained in South Kashmir.”

Begum said at first she did not believe him, but later after the police had confirmed that he had in fact been detained, it felt like her back was broken.

“What was his crime? Why did he deserve such a harsh detention under the PSA? He’s an innocent person who loves to help people,” his aged mother said.

“Police are claiming that he is affiliated with militants but they are implicating him in a false case.”

She said after Khan was released the first time from jail, he remained mostly confined to his home, fearing he would be arrested again. 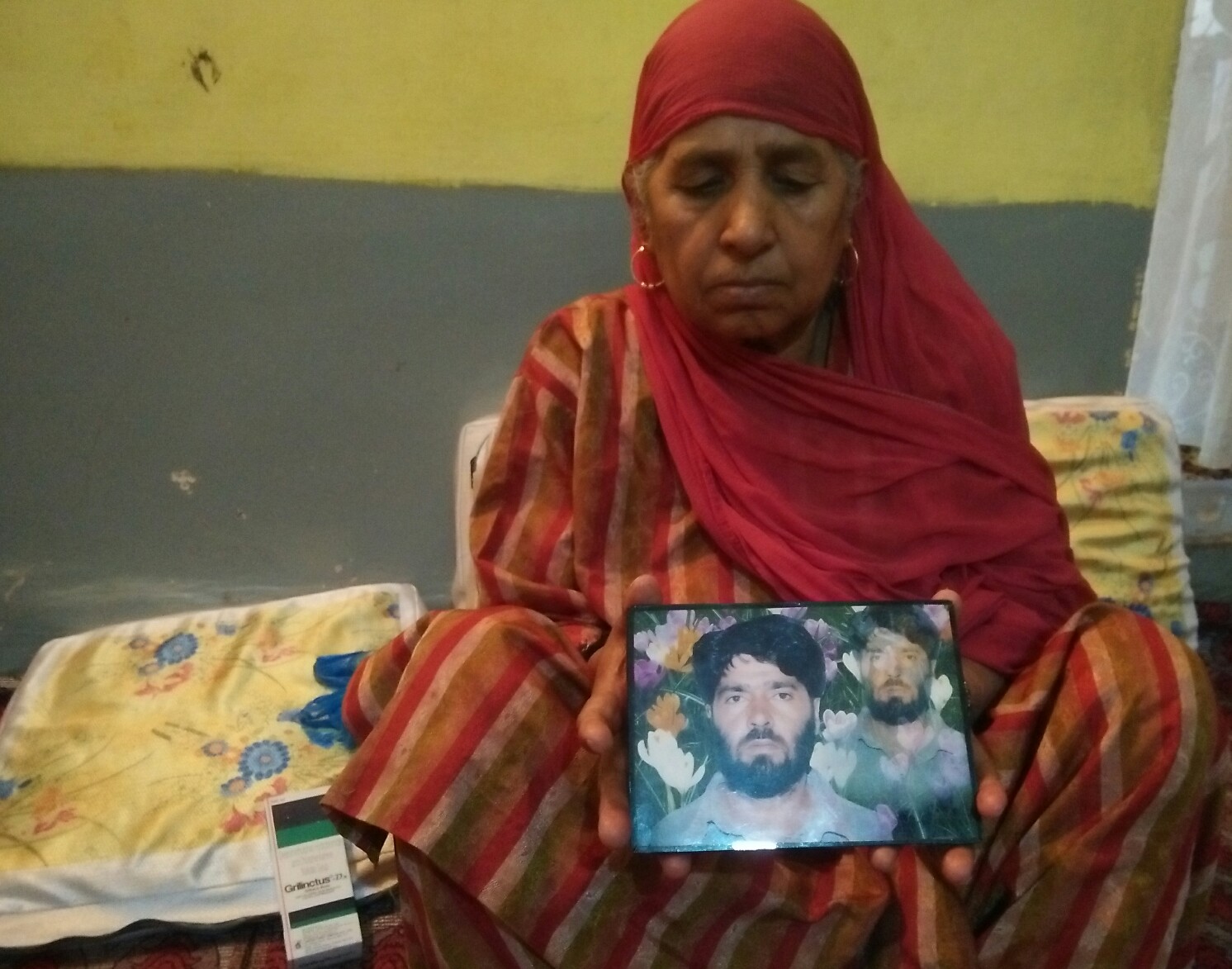 “He was my sole bread earner and hope. I have been battling with cancer for the last few years,” she said.

Even during the absence of her son, she has to take medicines regularly and inject frequent doses on her own.

“Without medicines I am nothing, I am dead” she continued.

“But who will pay the expenses for my medicines. Who will look after me?” she commisserated.

Begum said she was stuck in her home and could not properly follow up on the case to get her son released from jail.

“No one came to help me after he got arrested. Not a single person paid a visit to see the torment I was facing,” she said.