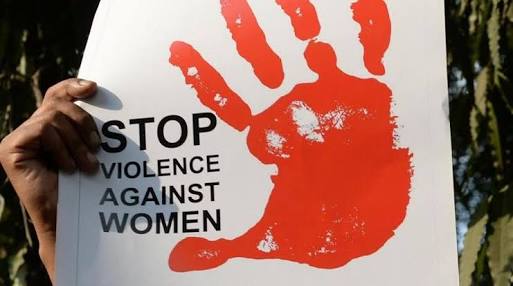 DC Srinagar, according to a statement issued here, assured fair proceedings and strict action against the perpetrators.

Dr. Shah was speaking at an awareness meeting convened to sensitize the female employees working at the DC Office Srinagar.

The meeting was about the functioning of the Internal Complaints Committee constituted in September 2017 for redressing grievances involving “harassment of women at workplaces” and the “implementation of the Sexual Harassment of Women at Workplaces” (Prevention, Prohibition and Redressal) (SHWW) Act 2013, the statement said.

The DC said that not reporting harassment incidents emboldens perpetrators and sustains a culture of harassment of women. It has a direct bearing on the self-esteem of women which makes it all the more important for them to report it, the statement said.

According to the statement, an awareness programme for female employees from all the departments of the district will be held soon with the aim to bring about larger sensitization amongst female employees about their rights and prevention of harassment at workplaces.