There is an undeclared internal war in Kashmir Valley: P. Chidambaram 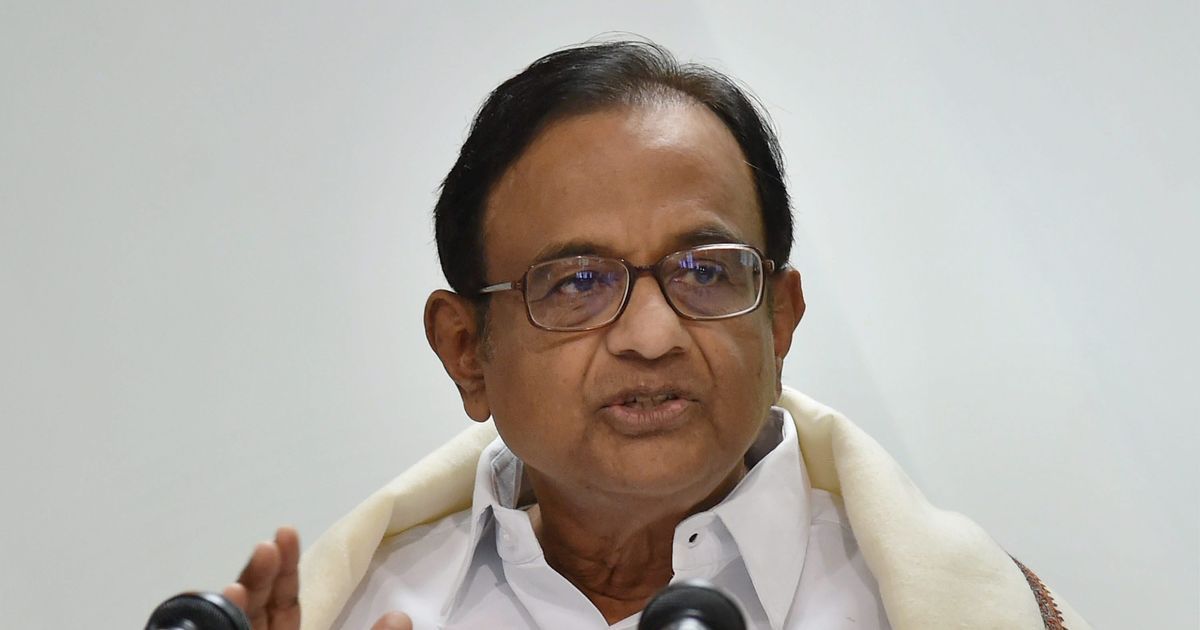 Former Indian home minister and finance minister, P Chidambaram has said that there is an undeclared internal war going in the Kashmir.

“The king will never raise the sword against his own people. With great sorrow, it must be admitted that there is an undeclared internal war in the Kashmir Valley,” Chidambaram wrote in scathing article, “Across the aisle: India is failing the test on J-K,” in the Indian Express Newspaper.

The senior congress leader, who was advocate of removing Armed Forces Special powers Act (AFSPA) from Kashmir when he was home minister, also admitted that New was adopting muscular, militaristic approach to quell dissent (including stone-pelting) has pushed the Valley to the brink of disaster.

AFSPA provides legal immunity to the troopers and empowers them to kill a person on mere suspicion.

“Violence and death are on the rise (see table). The PDP-BJP coalition government lacks even a shred of legitimacy, yet the Chief Minister, Ms Mehbooba Mufti, will not end the farce that is becoming a tragedy,” he said.

“As every day passes, I despair more. All that India, as a nation, has stood for —unity, integrity, pluralism, religious tolerance, a government accountable to the people, dialogue to resolve differences etc — are on test in J&K. India, as a nation, is failing the test,” Chidambaram further  added.