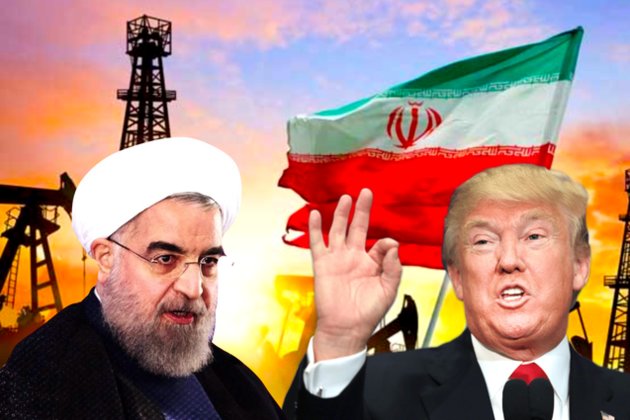 Washington: The members in the Iranian nuclear deal say that they will set up a new payment system to maintain business with Iran and bypass US sanctions. The system would facilitate oil companies and businesses to continue trading, without relying on the US-led global market and dollar, a BBC report said. Exactly how the system […] 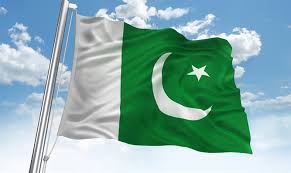 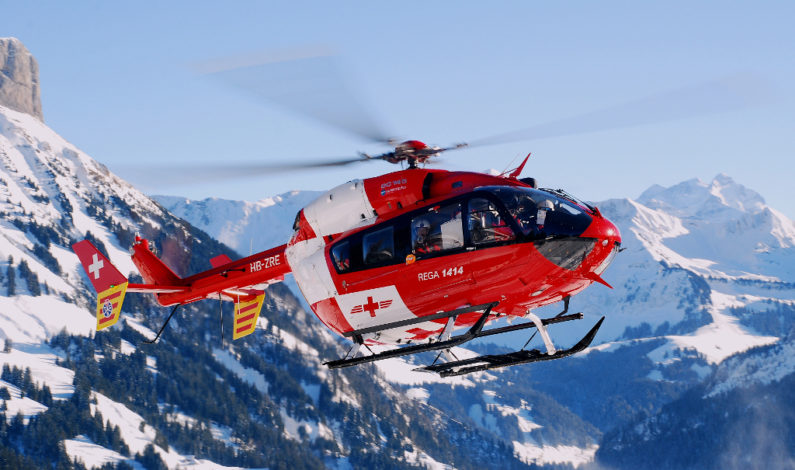 Kargil: The Indian Air Force (IAF) on Tuesday rescued a foreign couple trapped in snow-bound area in this border district of Ladakh region in Jammu and Kashmir, official sources said. He said one Micheal Mobuis and his wife were trapped between Pudzong La and Rang Dum due to sudden heavy snowfall during the past two […]

Srinagar, Sep 25 (UNI) Commanding the collective efforts of all security forces in maintaining peace and order in the state, Director General of Police (DGP) Dilbagh Singh on Tuesday directed officers to formulate deployment plans keeping in view security of all those involved in the process of panchayat and Urban Local Bodies (UBL) elections. Mr […] 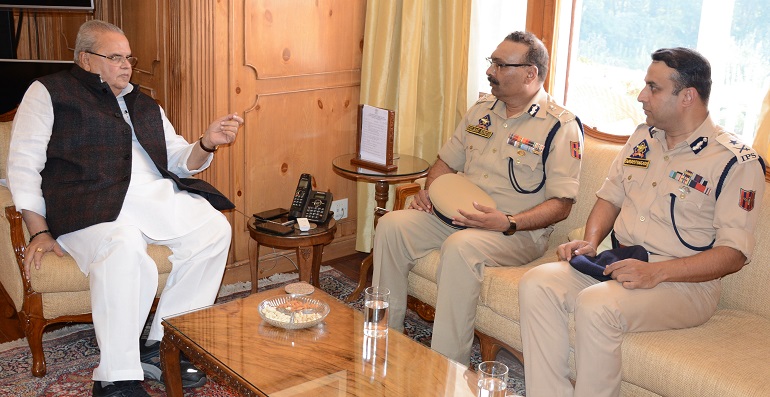 SRINAGAR: The Governor’s administration today accorded sanction to the reconstitution of a High-Level Committee to address all the issues relating to the establishment of the All India Institutes of Medical Sciences at Awantipora in Pulwama and Vijaypur in Samba and five new Medical Colleges in the State. According to the order issued by GAD, the […] 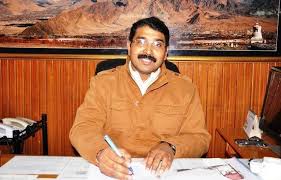 SRINAGAR:  The Finance Department today asked all Drawing and Disbursing Officers (DDO’s) to ensure that the details of the employees are uploaded correctly for the purpose of Group Health Insurance Scheme by or before the 30 September. The scheme is to be launched from 1 October, 2018. Responding to number of complaints about incorrect data, a Finance Department spokesperson […] 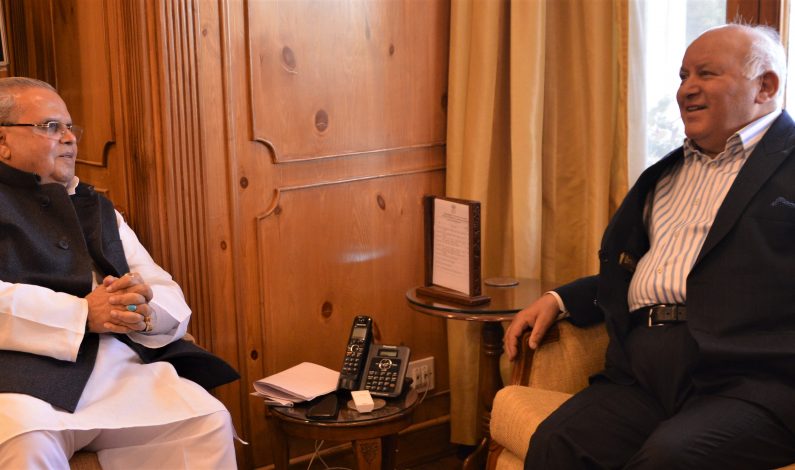 Srinagar: Justice (Retd.) B.A. Khan, Chairperson, State Accountability Commission, met Governor Satya Pal Malik at the Raj Bhavan today and extended warm greetings to S.P.Malik on his appointment as Governor of J&K.   B.Khan briefed Governor about the functioning of the Commission and the various steps being taken to  inquire into the grievances and allegations against public […]