A complete shut shutdown was observed in Kashmir over the recent killings even as the authorities foiled the sit-in protest around civil secratariat by arresting Hurriyat (M) Chairman Mirwaiz Umar Farooq and Jammu Kashmir Liberation Front Cheif, Mohammad Yasin Malik. The JRL comprising of Syed Ali geelani, Mirwaiz and Malik have called people to stage […] 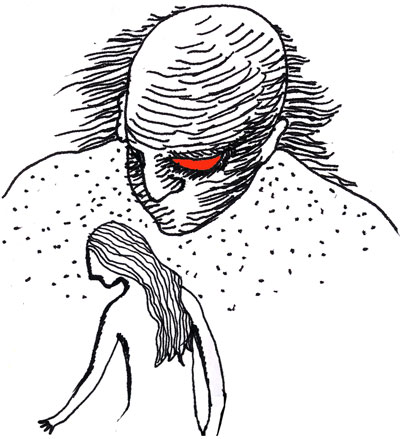 The Supreme Court today transferred the trial of the rape and murder case of eight year old Kathua girl to Pathankot located in Punjab. The supreme court instructed the state government to appoint a special public prosecutor, adding, the trial for the case will be held in camera on daily basis with no adjournments. […]

‘Both guns and stones in the hands of poor’: Mehbooba Mufti

Jammu and Kashmir Chief Minister Mehbooba Mufti on Monday said that said that both the “stones and guns” are in the hands of children belonging to the poor families. “A way out needs to be found so that our children, army soldiers and policemen are not killed,” Chief Minister said while speaking to media persons […]

By Press Correspondent on May 6, 2018 TOP STORIES 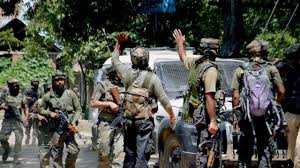 At least 10 persons including five militants were killed during the gunfight with government forces while equal numbers of civilian were killed in the subsequent clashes with the forces in South Kashmir’s shopian district on Sunday. The day long clashes at the encounter site and the surroundings areas of Shopian left 50 injured, of […]

Joint Resistance Leadership (JRL) comprising Syed Ali Geelani, Mirwaiz Umar Farooq and Muhammad Yasin Malik has asked people to stage a dharna (sit-in) outside the civil secretariat till carnage is not stopped in Kashmir. The statement has come after ten people including five militants and five civilians were killed by government forces in Banigam […]

Expressing her deep anguish and grief over the killing death of five civilians in south Kashmir’s Shopian district, cheif minister Mehbooba Mufti has appealed the national leadership to show some sympathy and empathy towards as required by the present day situation in Kashmir. She asked the national leadership to display the statesmanship to get […] 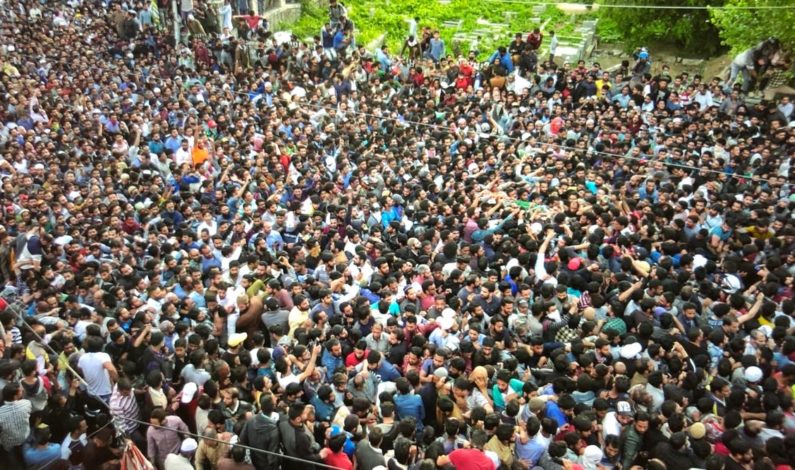 JRL calls for a complete shutdown on Sunday.

The Joint Resistance Leadership (JRL) has called for complete shutdown on Sunday to protest what it described as “brutal” civilian killing in Kashmir. Strongly condemning the killing of young Aadil Ahmad by a police vehicle which mercilessly mowed him down near Noorbagh in Qamarwari JRL said that unaccountability for their crimes has made the forces […]

By Press Correspondent on May 5, 2018 TOP STORIES 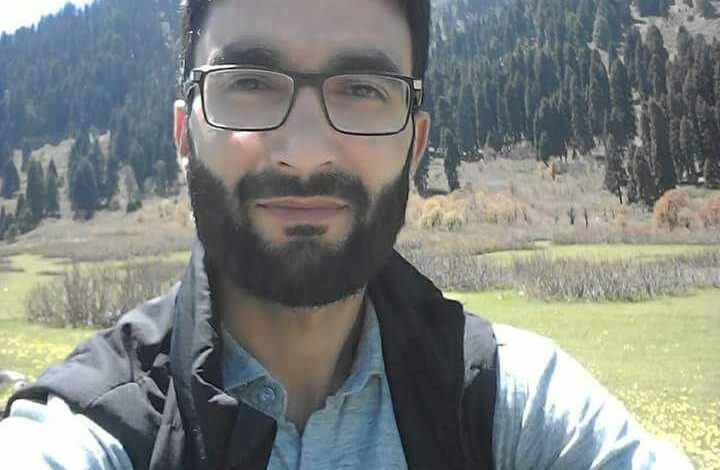 The Kashmir University is witnessing protests after an Assistant professor, Doctor Muhammad Raafi Bhat has gone missing since Friday afternoon. Raafi, a contractual lecturer, was working in the sociology department of the Kashmir University from past two years. On Saturday morning, students and the family members approached  the proctor of the university and sought university’s […]

‘Not possible to provide security to every Tom, Dick and Harry’: DGP

Director General of Police (DGP) Dr S P Vaid Friday said that police department has not the manpower available required for providing security to all ex-panchs, sarpanchs and protected persons numbering around forty thousand across the state. Talking to a local news gathering agency Kashmir News Service (KNS), Vaid said it is not humanly possible […]