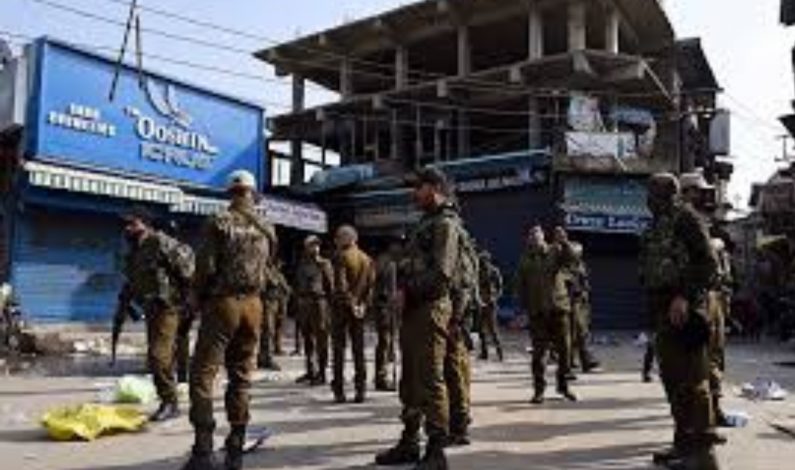 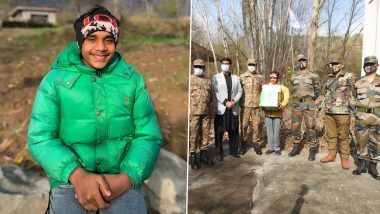 Poonch, Jan 8: Chakkan-Da-Bagh crossing point along the Line of Control in Poonch district was opened for 20 minutes on Friday to allow two boys, one of them from this mountainous district and other belonging to Pak, to be repatriated. Both the boys had inadvertently crossed the LoC within the last fortnight. “The gate at […]