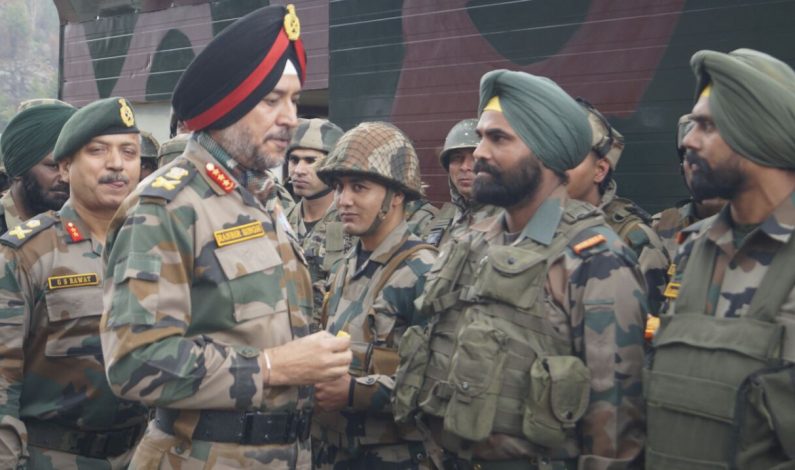 Srinagar: Northern Army Commander Lt Gen Ranbir Singh visited the Army formations and units deployed for the Amarnath piligrimage. During the visit, Singh took stock of the security and administrative arrangements for the ongoing Amarnath pilgrimage, the defense spokesman said. He was accompanied by the Chinar Corps Commander Lt Gen AK Bhatt, spokesman added He […]

Srinagar: A body was recovered on Tuesday from Yousmarg Dam, in central Kashmir’s Budgam district, sources said. The deceased has been identified as Sameer Ahmad Dar (22), a resident of Watkulu, Chrar-e-Sharief in Budgam district. Sameer according to family sources was a student of 12th class and was missing since June 27. According to the […] 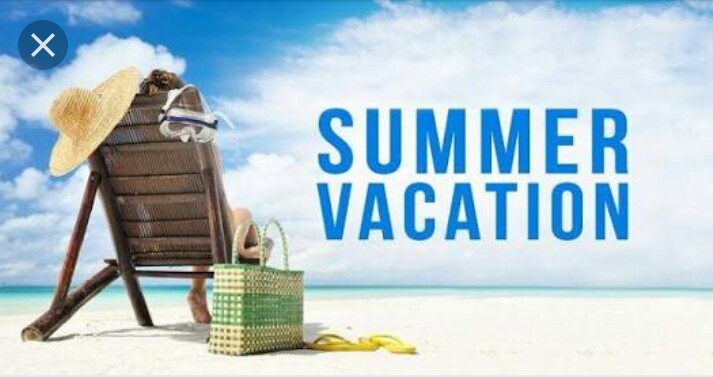 Srinagar: The Jammu and Kashmir government on Tuesday ordered the closure of all educational institutions in Kashmir region and Jammu’s winter zone on account of summer vacations from July 19 to 28. “It is hereby ordered that all Government Educational Institutions as also recognized private schools up to the Higher Secondary Level functioning in the […] 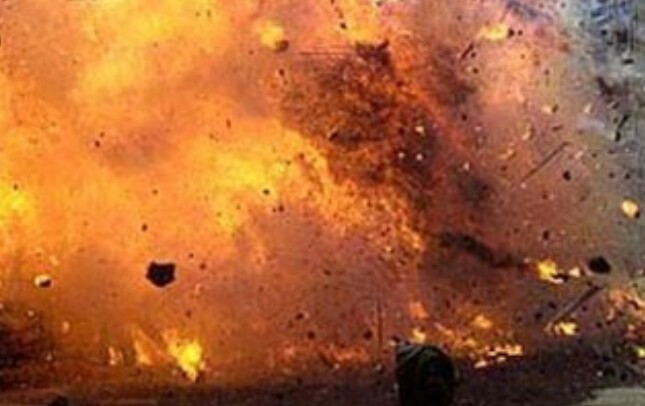 Srinagar: A man was critically injured on Tuesday in a landmine blast in Uri sector of this north Kashmir district. The man had been identified as Abdul Hamid Lone of Rachawali village of Nambla. He was seriously wounded when he stepped over a landmine near Rustum Post in Uri sector this morning, officials said. The […] 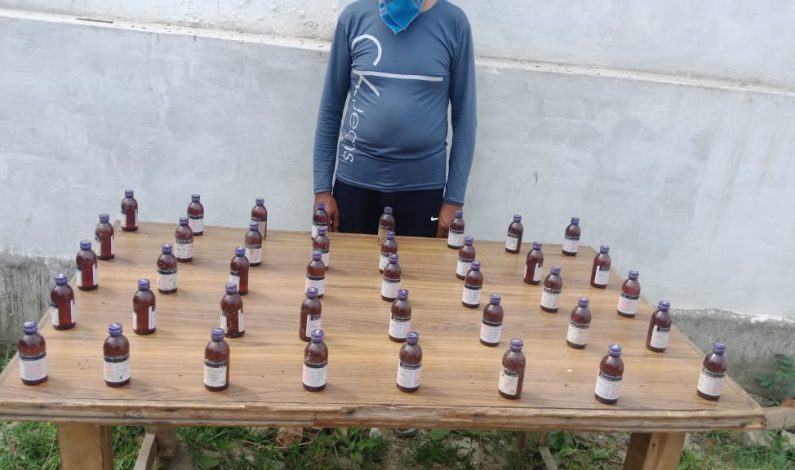 Srinagar: Jammu and Kashmir police on Tuesday claimed to have arrested a drug peddler at Yarigund Narbal in central Kashmir’s Budgam district. Police in a statement said “today on 10-07-2018 during wee hours Joint naka was laid by police party of Police Post Narbal along with 2 RR army at Yarigund Narbal”. During naka checking […]

Srinagar: Army on Monday claimed to have killed an unidentified militant in a gunfight at Khanpora area of Magam, Handwara in north Kashmir’s Kupwara district. An army spokesperson said that the militant was killed after army’s search party of 47 RR intercepted a group of militants at Sangdi Balla, Khanpora near forest area. After being […] 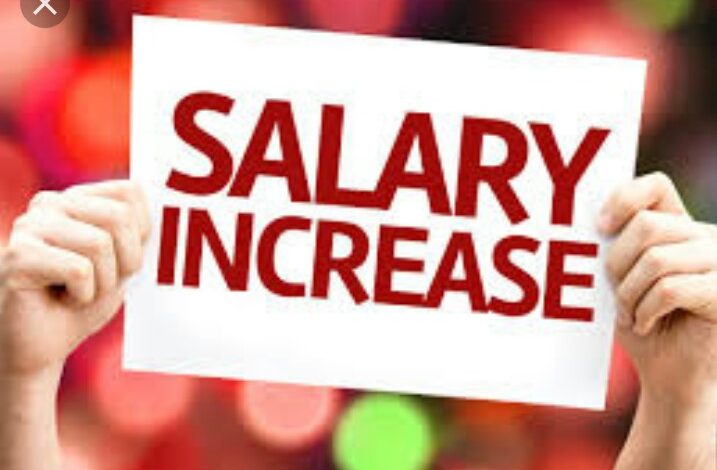 Four persons detained along with vehicle, drugs and arms: Police

Srinagar: Continuing its efforts to weed out drug menace from the society, jammu and Kashmir police on Monday claimed to have arrested four persons along with arms and arms. Spokesperson said that a team of Police Station Karnah assisted by 124 Bn. BSF laid a Naka at Sadpora Karnah. During checking, two Sumo vehicles bearing Regt. […]

Barring Kulgam, life returns to normal after 2 days in Kashmir 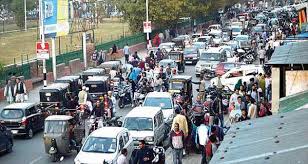 Srinagar: Life returned to normal on Monday in Kashmir valley after remaining crippled for two days due to strike called by Joint Resistance Leadership and restrictions imposed by authorities. However, business and other activities remained paralysed in south Kashmir district of Kulgam, where three youth, including a girl, were killed in security force firing on […] 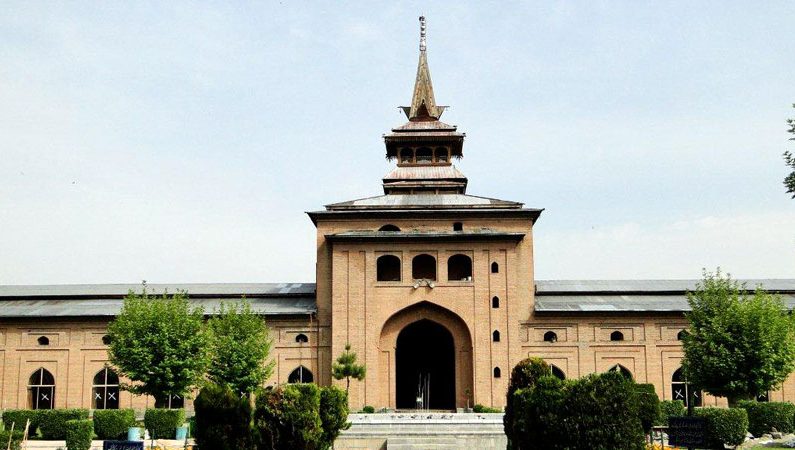 Srinagar: The historic Jamia Masjid in the down town Srinagar, remained closed for the third day on Sunday as a precautionary measure to prevent any protests, when Joint Resistance Leadership have called for a general strike on second death anniversary of Hizbul Mujahideen (HM) commander Burhan Wani who was killed in an encounter by security […]