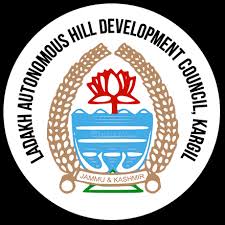 Srinagar: With no party able to get clear majority in the elections held to Ladakh Autonomous Hill Development Council (LAHDC), Kargil. National Conference emerged the single largest party winning 10 out of 26 seats while Congress winning 8 seats.   Out of 26 seats for which results were declared today, NC emerged as a single […] 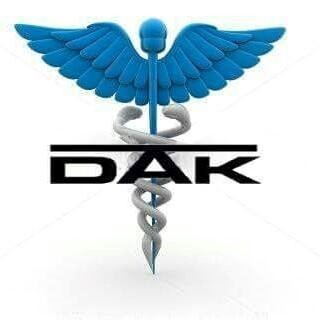 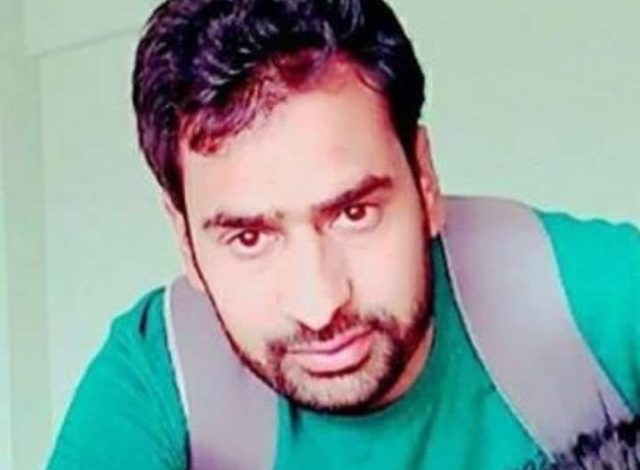 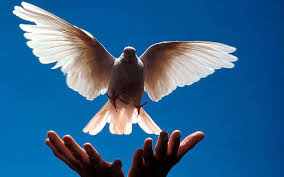 Srinagar: Militants have released two more persons who had been abducted by them from his Kulgam based residence here in South Kashmir.   Mohd Shafi Mir, a resident of Naman Pulwama, and Amair Rather, son of Abdul Salaam Rather from Kulgam district were also released.   The official added that they have safely reached to […] 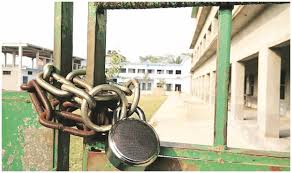 SRINAGAR: The District Appropriate Authority Srinagar under PC&PNDT Act, 2002 along with National inspection and monitoring team (NIMC) today sealed the ultra sound clinic of Kidney Hospital Sonwar for violation of PC&PNDT Act, 2002. The seizure memo was issued on spot.   Under the PC&PNDT Act, 2002 the sex selection/ determination is prohibited. under section 18 […] 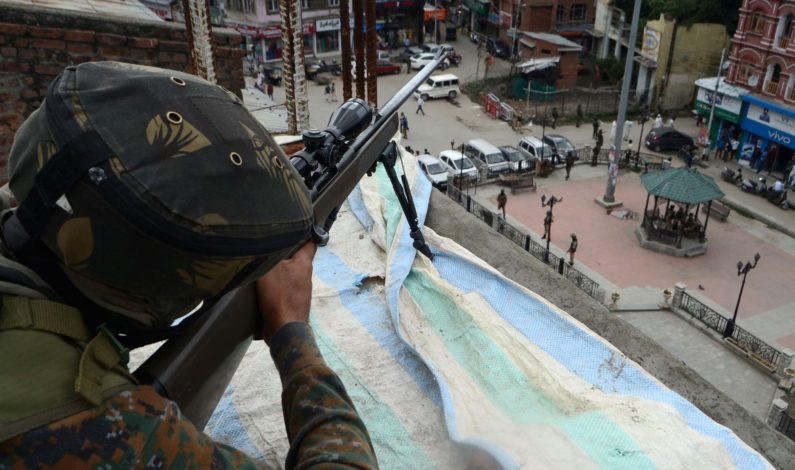 Srinagar: Two army men were injured in a firing incident during a cordon-and-search operation (CASO) in upper reaches of Bandipora forests in north Kashmir on Friday. Official sources revealed that the army’s 27 RR has launched a search operation in the woods of Chaan Daji and Dani Behak area since last one week. Today in […] 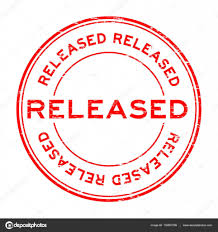 Police confirm ‘some incidents of abduction’

Srinagar: Police on Friday confirmed that ‘some abductions’ have taken place in south Kashmir during last night.“Some incidents of abduction have come to the notice of Police in #South Kashmir,” police said in a tweet.“We are ascertaining details and circumstances. In due course it shall be placed in public domain,” the tweet added.   Unknown […]

Omar hits out at Hurriyat over ‘selective outrage’