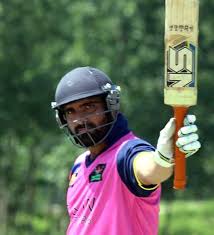 During the course of two-day Indian Premier League (IPL) auctions 2018, thousands of Kashmiris remained glued to their television screens, waiting anxiously for local t-20 dasher Manzoor Dar to get selected. With his aggressive brand of cricket, Dar specializes in a popular version of cricket known as t-20 format. In the history of the IPL […] 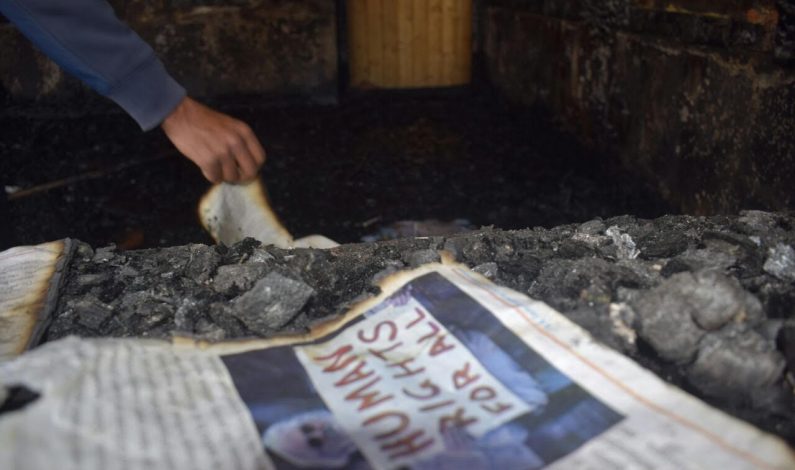 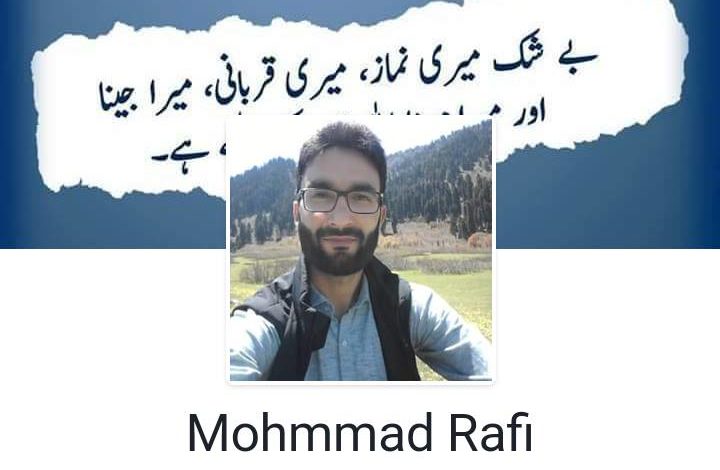 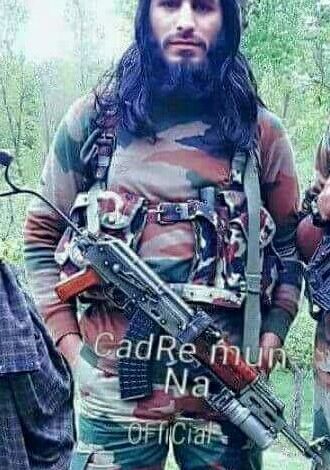 Photojournalists turn to the iPad to tell their stories 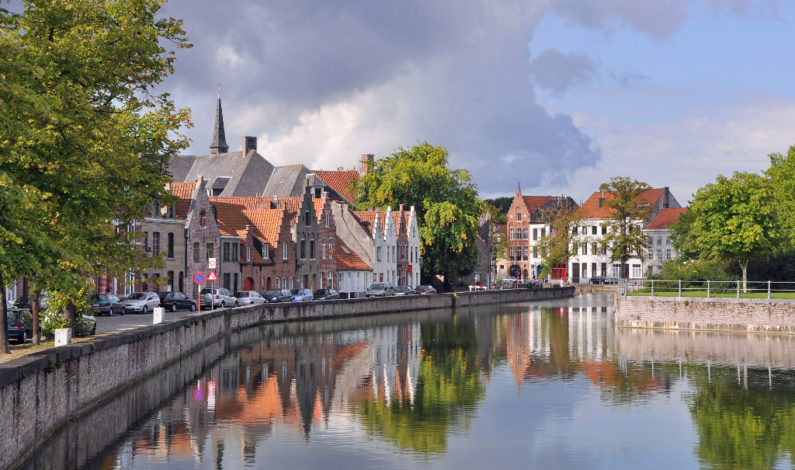 The Photograph as Contemporary Art 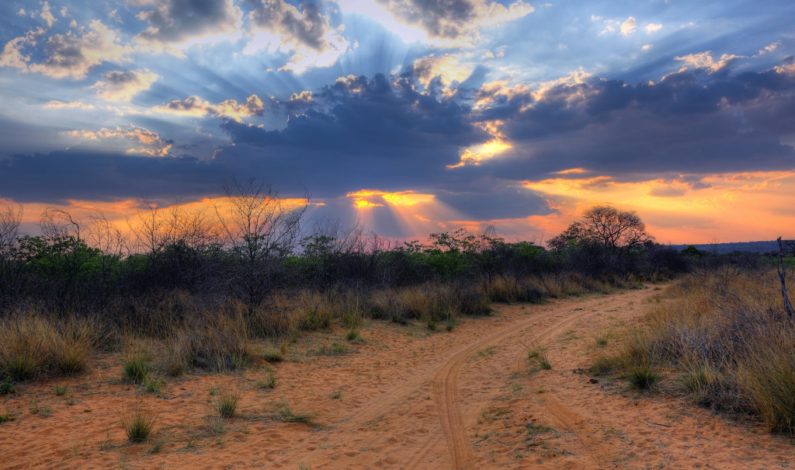