By Press Correspondent on May 20, 2018 BUSINESS

Minister for Horticulture, Law, Justice & Parliamentary Affairs Syed Basharat Ahmed Bukhari today said that the Skill Development Institutes will be established in the state that will equip fruit growers with necessary technical skills like pruning, grafting among others, so as to increase the quality of state’s produce. For up-scaling the skills of growers, the […]

By Press Correspondent on May 16, 2018 BUSINESS 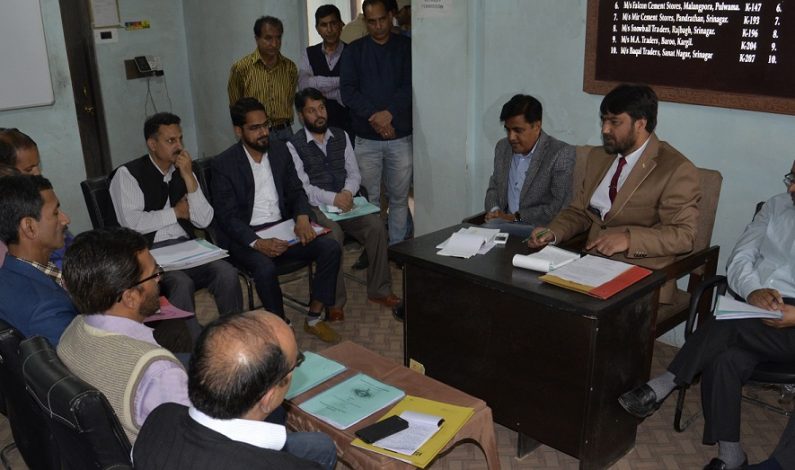 State-owned corporation JK Cements has recorded highest ever revenue of Rs 114 crore in 2017-18, highest in last five years. This was revealed during a review meeting of the corporation by the Vice Chairman Er. Nazir Ahmad Yatoo. The meeting was attended by Managing Director JK Cements, FA&CAO, DGM’s and other Heads of marketing &Sales, […]

Handicraft is a brand of J&K and over the time its value has diminished, says Ajay Mishra

By Press Correspondent on May 13, 2018 BUSINESS 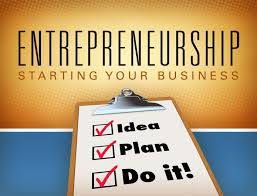 Deputy- Director General, NSDA Ajay Mishra said “handicraft is a brand of J&K and over the time its value has diminished. He stressed that focus should be on the revival of such traditional skills and crafts which can provide employment to a large population.” He was speaking on first-of-its-kind event in J&K, TALAASH-Skill & Entrepreneurship […]

By Press Correspondent on May 10, 2018 BUSINESS 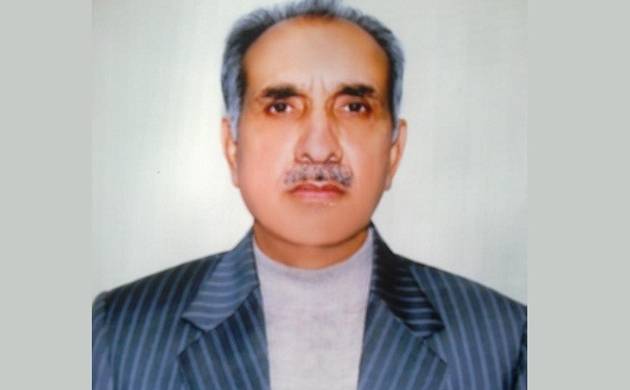 Minister for Agriculture, Muhammad Khalil Band on Thursday stressed on the promotion of micro irrigation system in water stressed areas and adoption of appropriate and scientific cropping system to boost agriculture production. He made these remarks during a meeting with a team of National Bank for Agriculture and Rural Development (NABARD) who called on him here today. […]