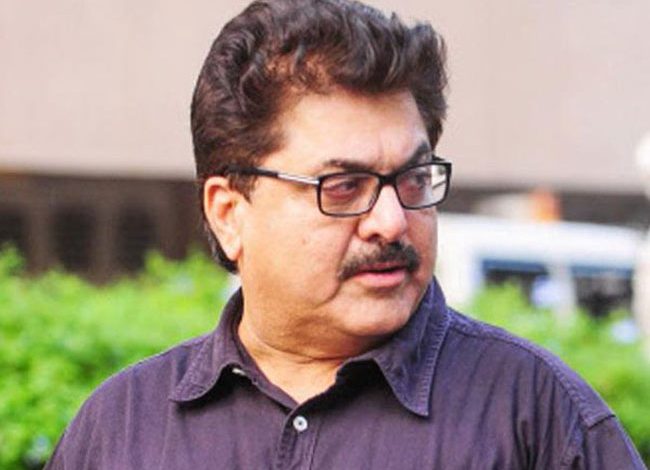 Srinagar: Ashok Pandit, known for harboring anti-Kashmir views, was sad after learning that SC deferred the hearing of article 35 A case. In response to an update about defferment of article 35 A, Pandit, who is a film-maker, wrote, “Sad”. Sad… https://t.co/YlDozj5E1L — Ashoke Pandit (@ashokepandit) August 31, 2018 He did not stop there. Apparently […]

By Press Correspondent on August 30, 2018 KASHMIR

Joint Resistance Leadership (JRL) on Thursday said harassing and humiliating families of armed youth by the government forces will only “worsen the situation and turn it ugly and out of control.” In a statement issued here, the JRL comprising Syed Ali Geelani, Miwaiz Umar Farooq and Muhammad  Yasin Malik strongly condemned the ploys being employed […]

By Press Correspondent on August 30, 2018 LATEST NEWS UPDATES, NOTICE BOARD

SRINAGAR: Pre-Lok-Adalat sessions are commencing from September 01, 2018 in all courts across the State on several subject matters.   Hence, all the litigants, who are desirous of getting their cases listed and settled in the National Lok Adalat, are requested to immediately contact the Registrars Judicial of the concerned wings or Secretary HCLSC in case the […]

Srinagar: Curfew-like restrictions have been imposed in downtown and parts of civil lines in the summer capital, Srinagar as a precautionary measure to prevent any untoward incident following a two-day strike called by separatists against any move to weaken the Article 35 A of the Constitution. About six petitions have been filed in the […] 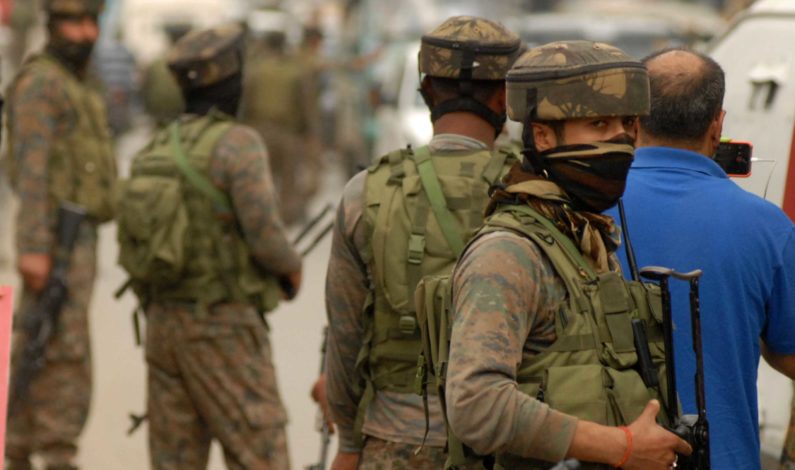 Srinagar: Two militants were killed in an encounter which ensued during a Cordon and Search Operation (CASO) in Hajin area of north Kashmir district of Bandipora on Thursday, a police spokesperson said. Government forces burst teargas shells and resorted to lathicharge to disperse the demonstrators, who tried to disrupt the CASO against militants. Police spokesman […]

By Press Correspondent on August 29, 2018 KASHMIR

Srinagar: In a significant decision, Governor Satya Pal Malik today directed that the Constituency Development Fund (CDF) scheme shall continue to be operational in the State without any time limits. “Legislators shall continue to recommend works under the Constituency Development Fund scheme subject to availability of balance CDF funds in their respective accounts and in […]

Srinagar: Four policemen were killed in a militant attack at Arhama in South Kashmir’s Shopian district on Wednesday. Reports said that suspected militants opened fire upon the escort party of the DSP headquarters Shopian at Arhama village today in the afternoon. In the attack, four cops suffered bullet wounds and where rushed to nearby hospital […]