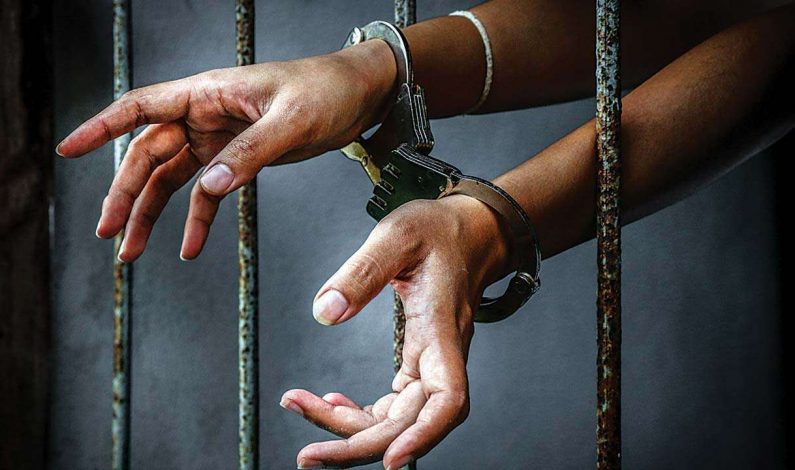 Budgam: Government forces Thursday claimed to have arrested a Hizbul Mujahideen militant from central Kashmir’s Budgam district on Wednesday evening. Police officials said that a naka was laid by Budgam Police, at Qazipora area of the district on a tip-off about the movement of some militants. “During the checking, one militant has been apprehended along with arms […] 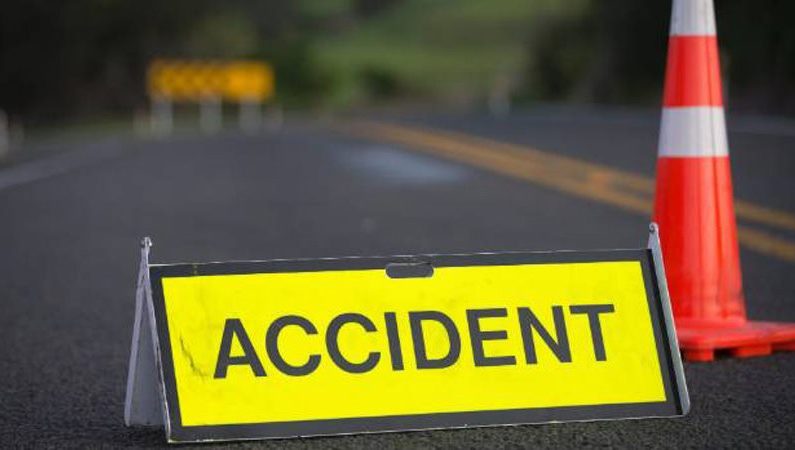 Ramban: Three persons died while as eleven others were injured after a vehicle they were travelling in met with an accident at Kunfar Nallah in Ramban district of Jammu and Kashmir. Reports reaching GNS said that the vehicle (Tempo JK02AM-0657) skidded off the road and fell down into a deep gorge at Kunfar Nallah today in […]

Srinagar: Continuous vigil needs to be maintained to curb the activities of anti-national elements and criminals to ensure peaceful atmosphere in the State. This was stated by Director General of Police Dilbag Singh who was on a day long visit to Bandipora and Baramulla, districts of North Kashmir where he chaired meetings of Officers of Bandipora, Baramulla […]