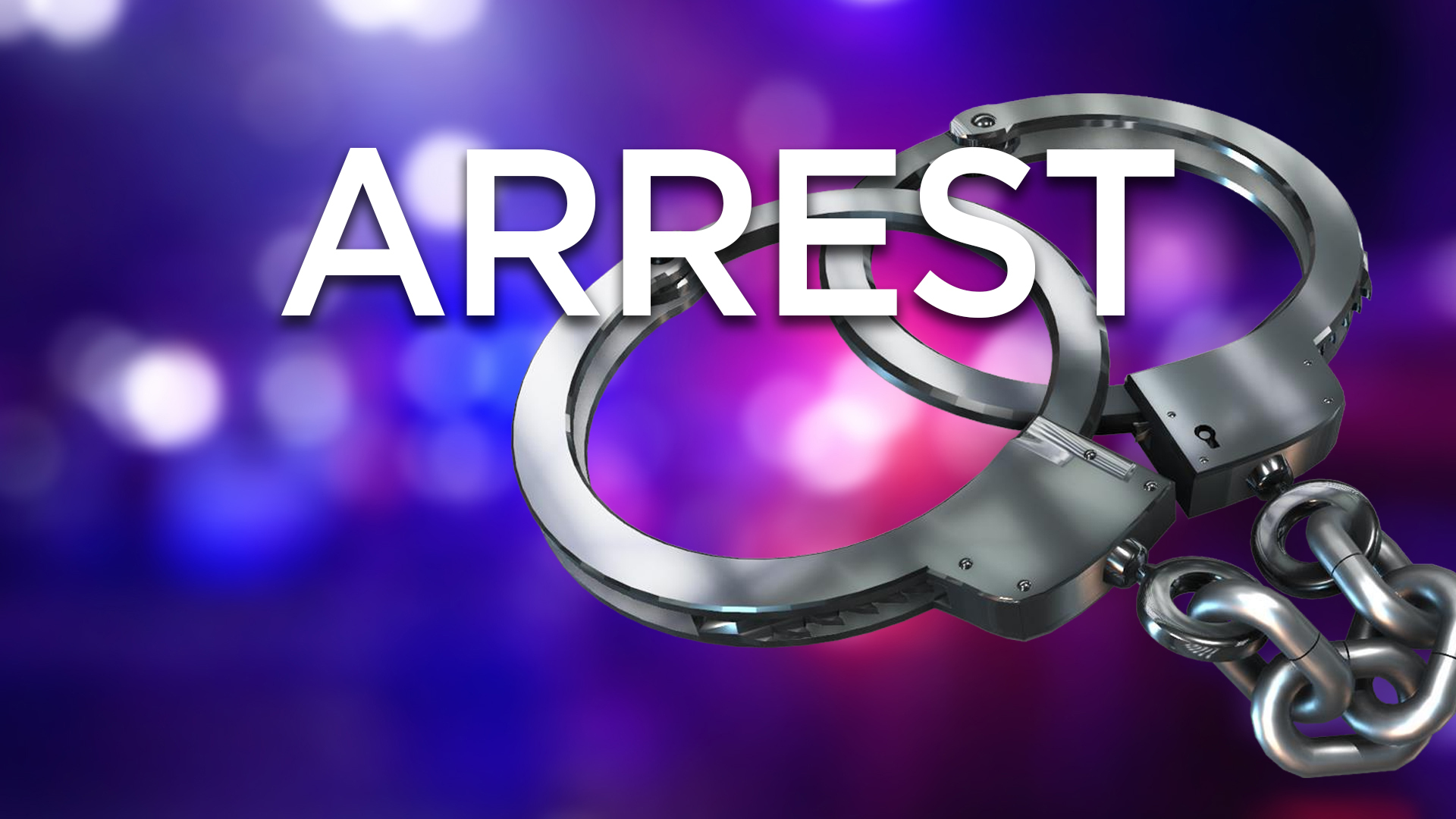 SRINAGAR: Jammu and Kashmir Police on Saturday claimed to have arrested a drug peddler from Karnah area of Kupwara district and recovered 500 grams of narcotics along with over one lakh cash from him.

A police spokesman in a statement said that based on a specific information received from reliable sources regarding presence of narcotics and arms and ammunition in the possession of two brothers namely Sajid  Khan and   Majid Khan sons of Saif Ali Khan residents of Cheterkote Karnah, a  joint search operation was launched by a Police team from Police Station Karnah along with local Army unit 6 JAK RIF with the assistance of Tracker dog from 29th Bn of the BSF.

“During the search of the house, conducted in presence of Executive Magistrate Ist Class Tanghdar, a packet of narcotics like substance weighing 500 grams, one Pistol Magazine, cash amounting to Rupees 1,07,000, ( one lac seven thousand),12 number of Injectable Syringes and a small size weighing scale,” said the spokesman.

“Sajid Khan  has been  into the  custody while as the other brother  Majid Khan is absconding. A case FIR number 08/2022 under sections 7/25 IA Act 8/21-29 NDPS Act has been registered and investigation taken up,” he said.

“During initial investigations it has emerged that the cash seized in the instant case is proceed of illegal sale from narcotics and both the brothers are notorious criminals involved in theft and peddling cases previously also,” said police spokesman in a statement.