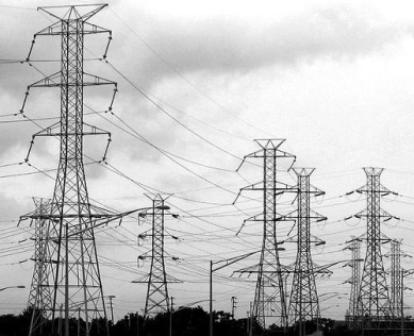 The forested area with about 200-250 units has got electricity under the Centrally sponsored PM development Package Scheme, an official said.

Locals said that they would light candles and other traditional lighting systems.

Aslam Khan, a local, said that with electricity, their children would be able to study till late evening.

“Now we will be able to charge our phones and talk to out relatives, friends etc,” said another local Mohammad Jabbar.

He said that they would go to Dooru which is very far from the area with no road connectivity to charge their phones.

An official of the department said that it was very difficult to take a transformer, poles and other things as the area has no road connectivity.

He said that work on the project started last year and was completed this year.

A 63 KVA transformer, 38 High Tension and 57 LT poles have been installed in the area so as to provide electricity to around 50 households, he said.kno