Ex-Cop Worked As JKCA Joint Secretary While In Service: Inquiry 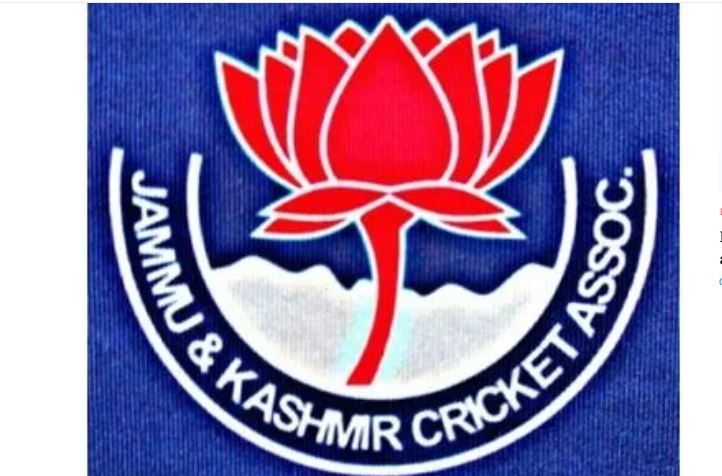 Srinagar, Nov 16: The Government on Wednesday ordered deduction of remuneration from pension which was drawn by a former police officer while working simultaneously as joint secretary in Jammu and Kashmir Cricket Association.

According to government, its inquiry into a complaint made to DGP in June 2018 established that the police officer (the then I/c Dy.SP) Sudershan Kumar Mehta worked as full-time Joint Secretary, Jammu & Kashmir Cricket Association (JKCA) in different spells between 2003 to 2016, without seeking prior permission of the Government as was required in terms of Sub-rule 2 of Rule 21 of J&K Government Employees (Conduct) Rules, 1971 and drew remuneration from the cricket governing body while as he was drawing salary from government as a Police Officer. Mehta retired from Government service on 31 May 2021.

The Home Department in an order said that after the retirement of the officer, the issue was examined in detail in terms of Article 168-A of Jammu and Kashmir Civil Service Regulations (CSRs), and also in consultation with the General Administration Department. “Accordingly, a decision was taken to initiate departmental proceedings against (him) as the period of one year was still not over from the date of his retirement, for accepting the assignment of Joint Secretary, JKCA without prior permission of the Government and for drawing remuneration from JKCA,” the order  reads.

The officer, it said, was served a charge-sheet on 12 May this year along with Statement of Imputation of misconduct in support of Articles of Charge. “The officer was given an opportunity to submit his written statement of defence along with an option to appear in person as well.”

However Mehta, the government said, neither submitted any written statement nor expressed his desire to appear in person within the stipulated time period.

On July 6 this year, the government said, an Inquiry Officer was appointed to conduct an in-depth inquiry into the charges framed Mehta.

“The Inquiry Officer submitted his report on 14.09.2022, mentioning clearly that (he) accepted the assignment of Joint Secretary, JKCA without prior permission of the Government ….and had at the same time, also accepted remuneration from JKCA while drawing salary from Government Exchequer as a Police Officer.”

After nod from the competent authority, the Home department has ordered that the amount which Mehta has drawn as remuneration from JKCA shall be deducted from his pension.

“It is further ordered that the Financial Advisor/Chief Accounts Officer, PHQ, J&K, shall take necessary steps to ensure deduction from the pension of the retired Officer.”