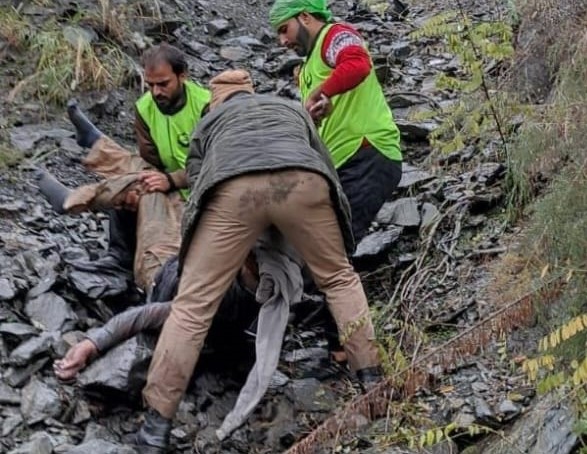 Jammu, Nov 14: At least four government employees, working in Roads and Building (R&B) department were killed on Monday after a vehicle they were travelling in plunged into a gorge near Chenab river at Assar area of Doda district.

“Superintendent Engineer was rescued from the site of the accident in critical condition and is being taken to Government Medical College Doda while three other employees of the department died on the spot,” they said.

However, the injured SE also succumbed to his injuries later in the evening, taking the toll of deaths in the accident to four.