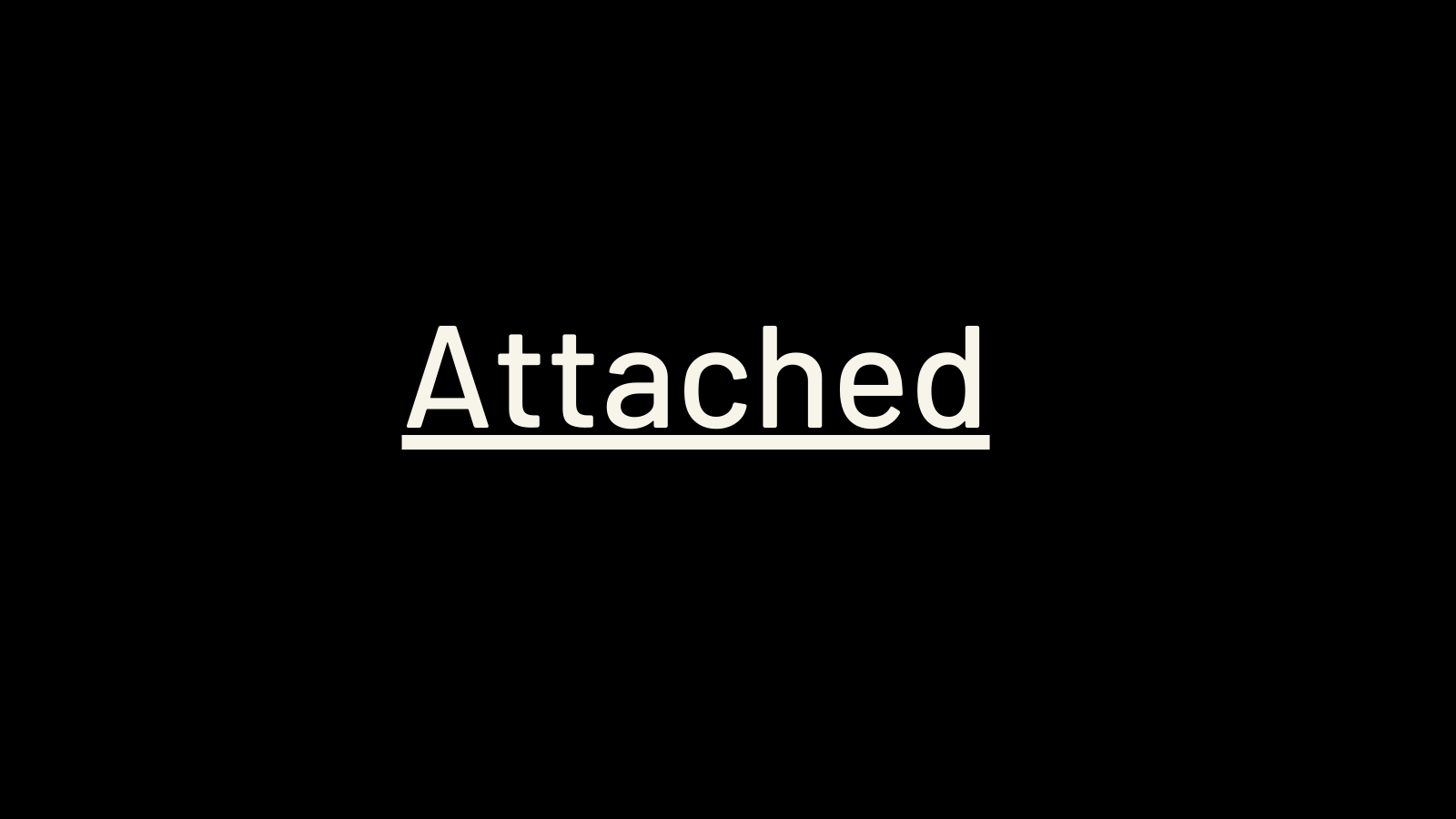 Baramulla, Nov 11: The J&K Higher Education Department has attached the in-charge Principal Government Degree College (GDC) Pattan over serious allegations levelled against him for his misbehaviour at Cluster University Srinagar (CUS).

The attachment order was issued by the Principal Secretary Higher Education Department (HED) Rohit Kansal after a written complaint was submitted by the Cluster University Srinagar (CUS).

“With reference to the communications received from CUS, it is hereby ordered that Prof. Tariq Ashai in-charge Principal GDC Pattan is attached with the Administrative Department, Civil Secretariat, Jammu, till outcome of the inquiry,” the order reads.

An official said that Prof. Ashai was attached for physically assaulting Registrar CUS over some official issue in presence of Vice Chancellor CUS, Deans and other administrative staff members of the University.

“Prof Ashai had visited CUS in connection with some official work and was seeking some documents. While discussing the matter, he lost his control and physically assaulted Registrar CUS,” an official said.

He said the VC CUS who was present at the spot immediately wrote to LG office and HED following which Prof Ashai was attached with HED civil secretariat Jammu.

“The VC CUS took the matter seriously and submitted his complaint to HED. The Principal Secretary HED also took immediate action and ordered to attach Prof Ashai,” the official said.

Meanwhile, in a separate order the HED has initiated an inquiry into the matter and sought a detailed report within 15 days.

As per the HED order, Additional Secretary HED Sushil Kumar Khajuria has been appointed as an inquiry officer to conduct detailed enquiry in the case of in-charge Principal GDC Pattan Prof. Tariq Ashai “with respect to serious allegations levelled against him.”

“The inquiry officer shall submit the detailed report along-with specific recommendations in the matter within the period of 15 days to the Administrative Department,” the order reads.