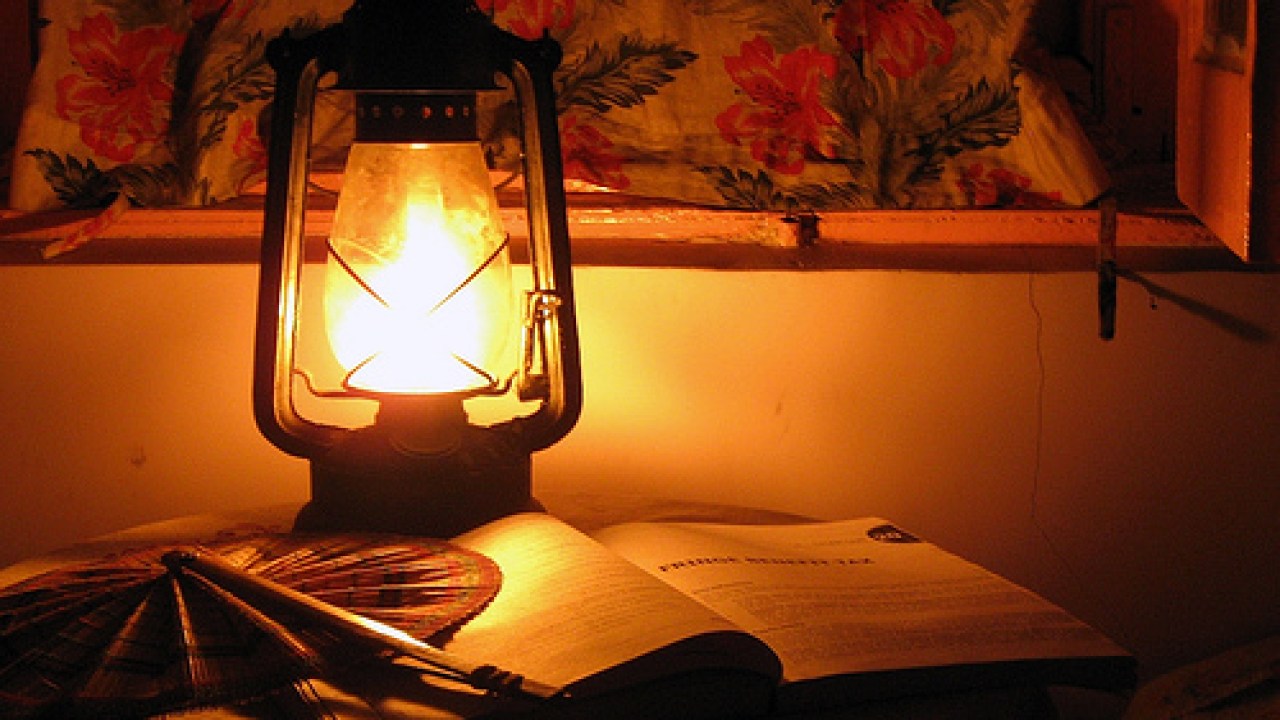 Srinagar, Nov 08: As the people across Kashmir have complained of pesky power cuts from the past few days, the Kashmir Power Distribution Corporation Limited (KPDCL) here has said that the curtailments are the outcome of the 60% increase in the electricity demand.

Chief Engineer, KPDCL, Javed Yousuf Dar said that a new power curtailment schedule for winters will be announced by or before November 15.

He said that the electricity demand has increased by 50-60 per cent in the past few days, which has led to the curtailments while the shutdown of two transmission lines had also added to the further power cuts.

Dar further said that the situation has improved from yesterday after the two transmission lines started functioning again.

Pertinently, people from different areas across Kashmir have complained of pesky power cuts, saying that the erratic power supply in the past few days has added to their miseries.

“Most of the time, we are being forced to reel under darkness as the concerned department has resorted to frequent power cuts,” the consumers said, adding that the irregular power cuts indicates the winter period would be once again difficult for the people in terms of electricity.

“We appeal the Lieutenant Governor, Manoj Sinha and the concerned department to look into the matter and ensure that the pesky power cuts are put to an immediate end,” the consumers said.kno