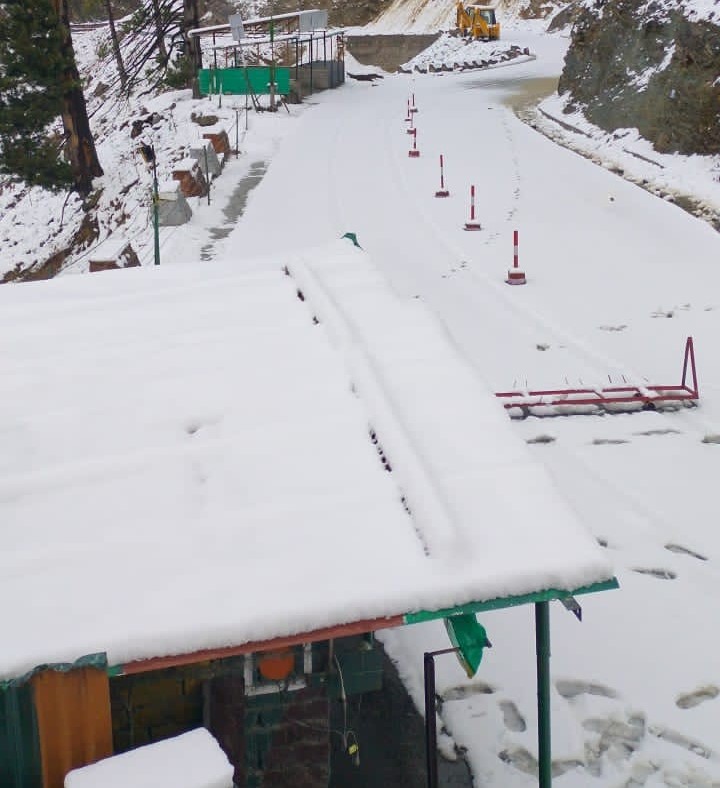 Jammu/Srinagar, Nov 6: Mughal and SSG roads have been closed for vehicular movement due to snowfall, officials said on Sunday.

The Mughal road, connecting twin districts of Poonch and Rajouri with Shopian was closed for traffic after midnight snowfall at several places enroute including Pir Ki Gali (PKG), Mansar Mohre and Posha, a police officer said.

Similarly, the officials said, traffic has been closed on Srinagar-Sonamarg-Gumari road after snowfall in areas around Sonamarg. However, they said, Jammu-Srinagar highway was through for traffic. gns