Conductor dead, driver among 2 injured after JCB skids off road in Ganderbal 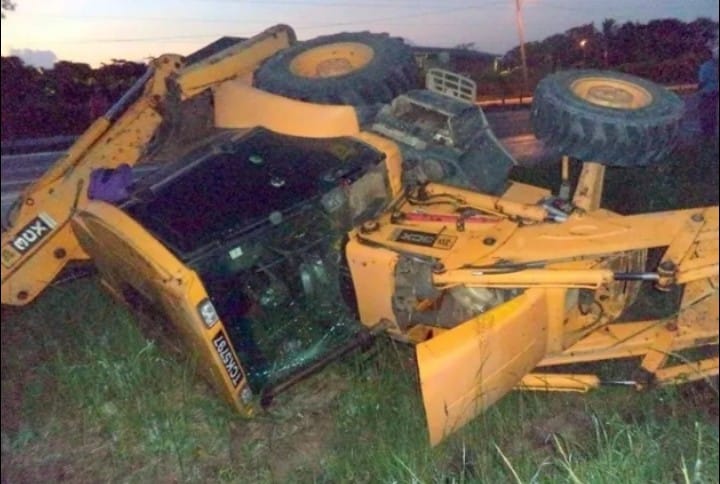 Ganderbal, Nov 02: A conductor of JCB died while driver and another person were injured after it skidded off the road at Kokran Bridge on Zoji La in Central Kashmir’s Ganderbal district on Wednesday.

An official said  that a JCB skidded off the road when it was coming from Kargil toward Sonamarg today afternoon.

He said that all there were shifted to PHC Sonamarg, where conductor was declared dead on arrival.kno