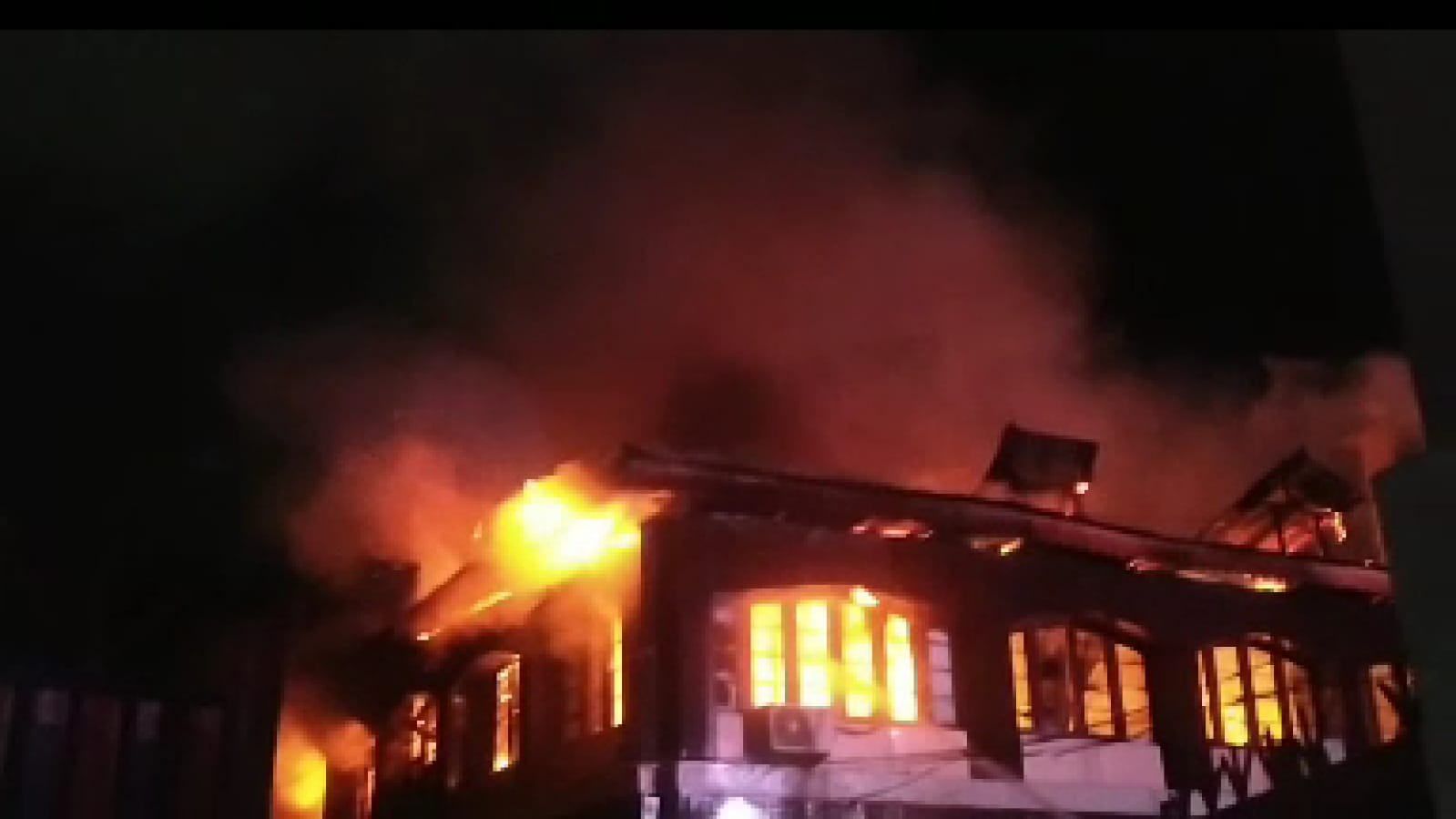 Srinagar, October 28: Atleast 25 houses were gutted in a devastating fire in Gandhari Padder area of Kishtwar district of Jammu division on intervening night of thrusday-Friday.

Confirming the incident, SSP Kishtwar Shafqat Hussain Bhat said that a joint team of Police, army and locals are on job to douse off the fire.

However in this incident no loss of life or injury has been reported so far. Cause of fire is being ascertained, the officer added.

Meanwhile several family have been rendered homeless due to fire.More details will follow.(