20 injured in road accident in Jammu 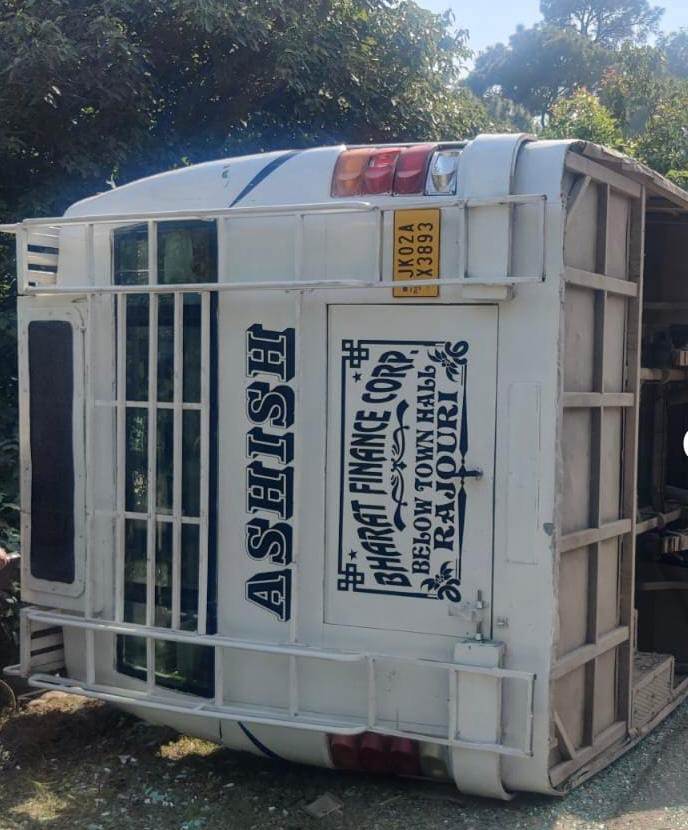 Jammu, Oct 27: At least 20 passengers were injured in a road accident that took place near Chowki Choura in Jammu district on Thursday.

An official that the accident took place when a bus, on the way to Jammu from Rajouri, skidded off road near Tungi Morh of Jammu district.

He said that in the incident at least 20 people were injured and they were immediately shifted to Civil Hospital Chowki Choura.