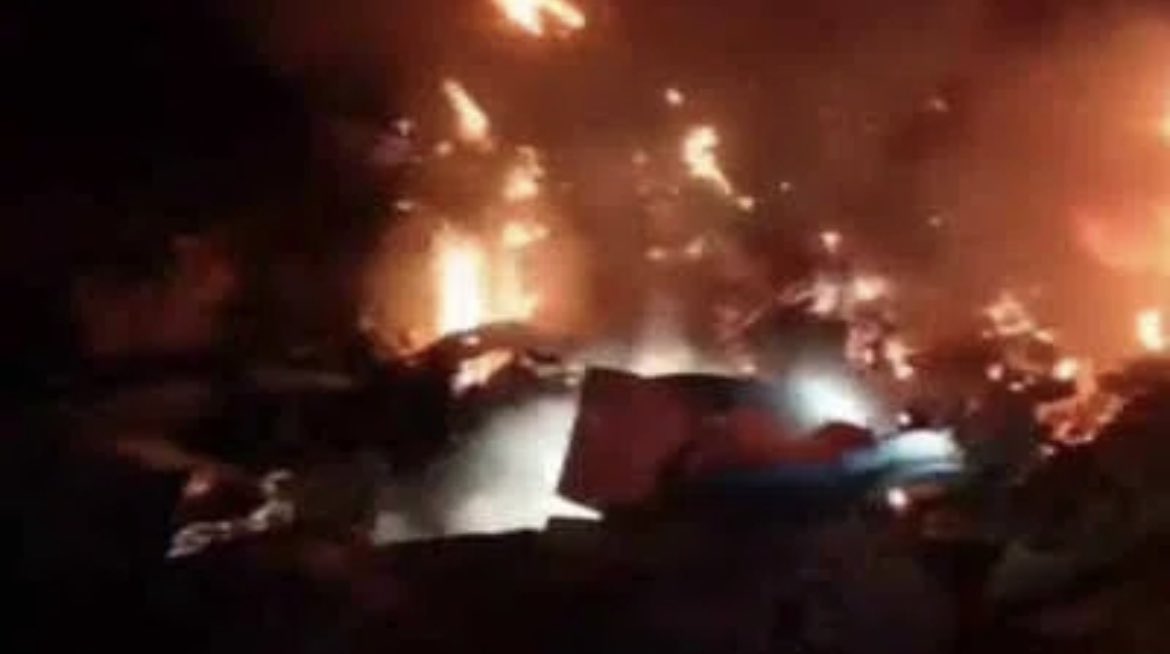 They said that the massive fire broke out at Izat Shah colony in Tarzoo Sopore involving a 2-storey residential house and one mosque namely ‘Masjid Mustafa’. The fire and emergency department, they said, received the call at around 1.55 hours and its Sopore station immediately rushed three water tenders to the area. The firefighters faced a tough time while controlling the flames, they said. “One LPG cylinder also exploded in the incident,” they said. Two fire fighters identified as Ali Mohammad Reshi and Wajad Ahmad Dar sustained minor injuries before the flames were brought under control and prevented from spreading further. While the cause of the fire is being investigated, they said, preliminary inquiry suggests electric short circuit as reason for the blaze.