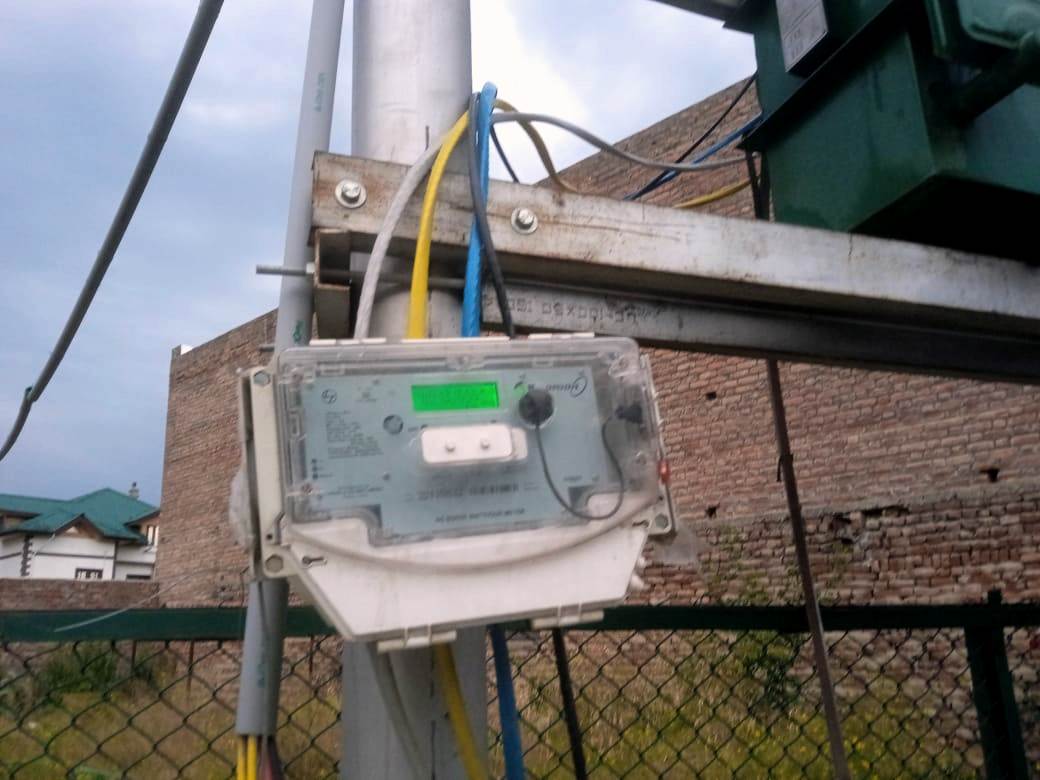 Srinagar, Oct 24: The Kashmir Power Distribution Corporation Limited (KPDCL) has braced up to stay prepared ahead of winters with officials saying that the works like upgradation of transmission lines, branch cutting and others are going on to ensure better power scenario in the chilly weather.

Ahead of the winters, Chief Engineer, KPDCL, Er Javed Yousuf Dar said that there has been no new power schedule, but would likely be issued after November 10 onwards.

He, however, said that some mandatory works ahead of the winters have been started like upgradation of transmission lines, branch cuttings and other line works.

“These works would be completed before November 15 and the new power schedule will be announced accordingly,” he said.kno