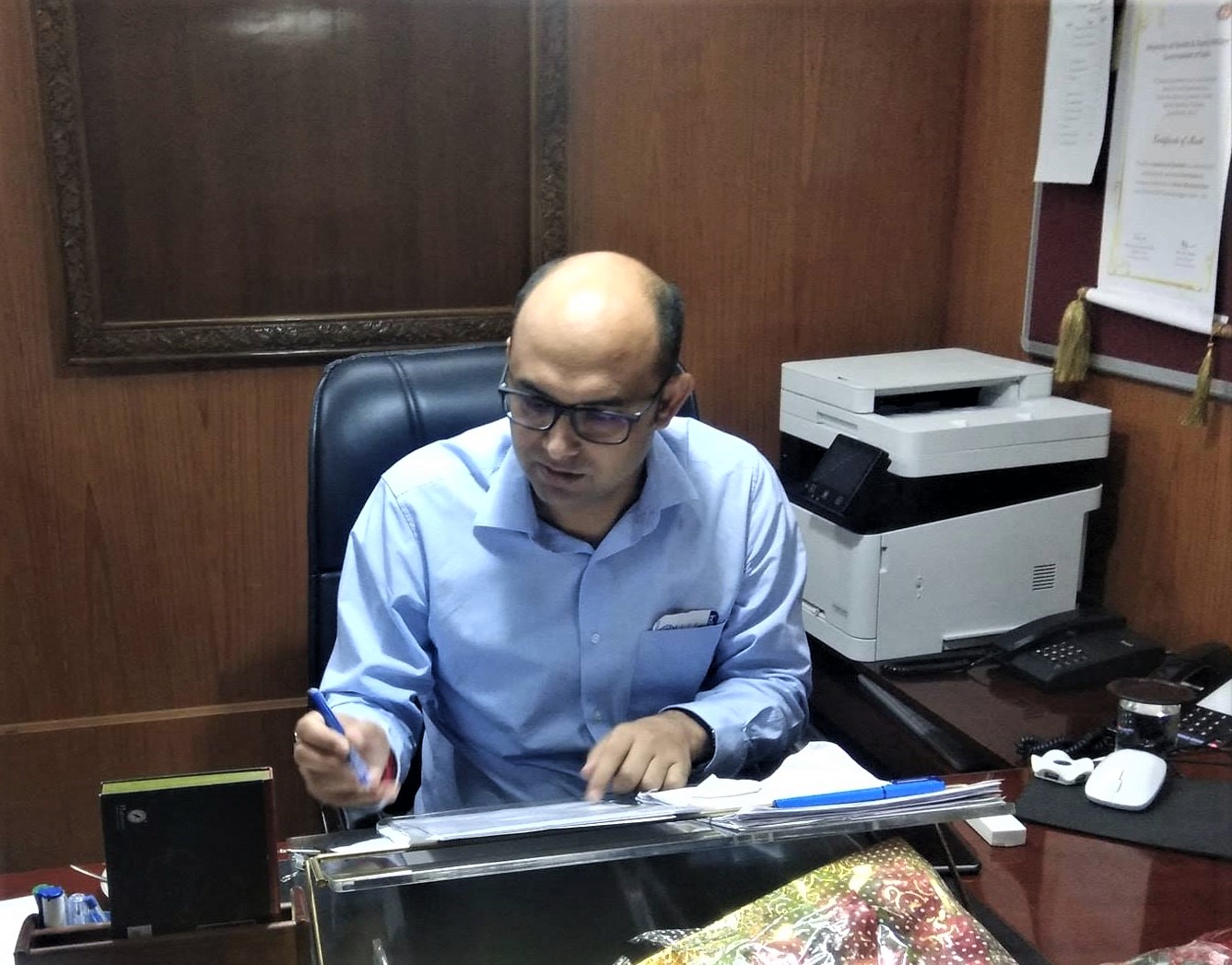 Bhupinder Kumar, Administrative Secretary Health and Medical Education, during an inaugural awareness programme on ‘Benefits of Golden Card at Boniyar in Baramulla, said, that those who are withdrawing Non Practicing Allowance (NPA) and are indulging in private practicing will be dealt strictly as per the law.

He said, that doctors who are skipping their duties and doing private practices in other places are also being viewed very seriously.

Earlier this year, in the month of October, the government issued clear directions, asking doctors and paramedical staff to restrain private practice during duty hours in health institutions.

Besides, monthly basis reports were also sought from HoDs with the direction not to allow any doctor borne on the establishment of Health and Medical Education Department to indulge into malpractices.

“Strict vigilance shall be kept and such cases will be recommended for strict action by the Regulatory Authorities”, reads a government order.

Pertinently, the move comes after it was observed that certain Doctors borne on the establishment of Health and Medical Education Department are indulging into private practices during official hours as well as while they are on duty rosters in the Government Health Institutions.kno