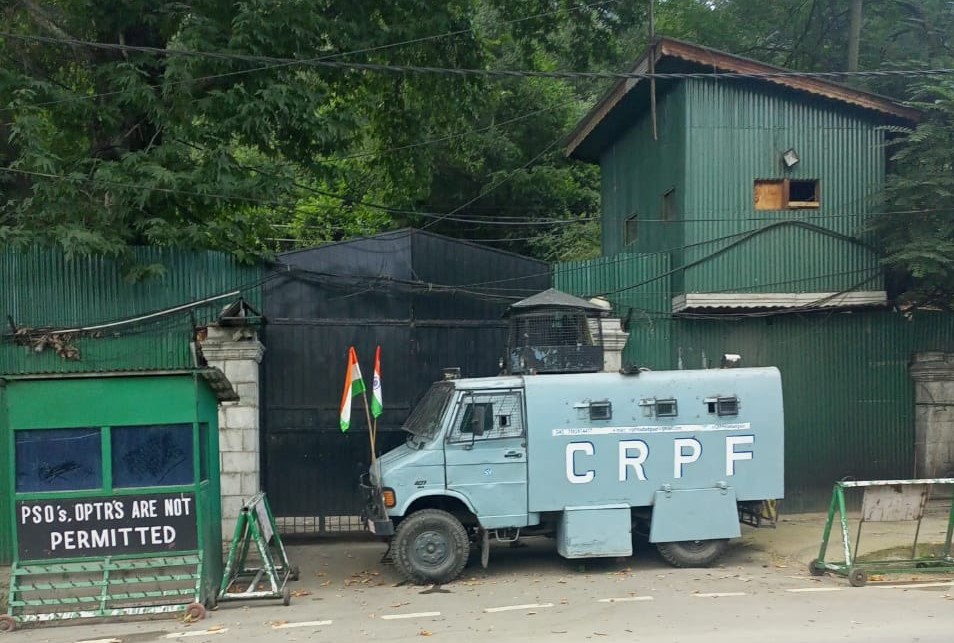 Mehbooba, who headed PDP-BJP coalition government before the saffron party withdrew the support, has been offered alternative accommodation if she “requests” on “security or any other ground”.

The notice sent to Mehbooba on October 15 this year has been issued under sub-section 1 of the section 4 of the Jammu and Kashmir Public Premises (Eviction of Unauthorized Occupant) Act, 1988 read with the Amendment Act 2016, the official sources said..

The Guest House was declared “sub-jail” when Mehbooba Mufti was shifted from Transport Yard building here while she remained booked under Public Safety Act (PSA) in the aftermath of the Article 370 revocation.

Incidentally, till 1989, the building was used as an official guest house and known as Fairview Guest House. Later, it was taken over by the Border Security Forces in 1990 and the paramilitary named it Papa-2. Later in 1996, Ashok Jaitlay, the then Chief Secretary of the erstwhile State moved in and used it as his residence. In 2003 it was renovated and served as residence of then senior PDP leader and Finance Minister of the time Muzaffer Hussain Baig.

Since 2005 it served as the residence of late former Chief Minister and Home Minister of India Mufti Muhammad Sayeed and his daughter Mehbooba.