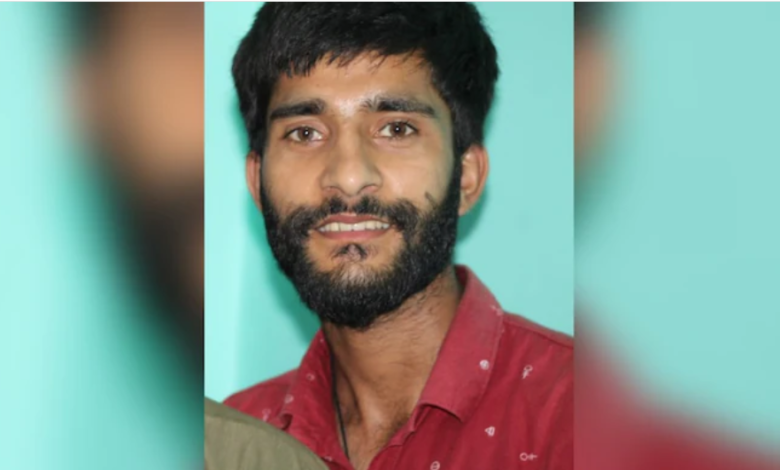 Srinagar, Oct 19: Political parties have reacted over the killing of an arrested hybrid militant Imran Bashir Ganai in an encounter as per police from the firing of another militant on Wednesday.

Member Parliament and National Conference leader Justice (retired) Hasanin Massodi while demanding an independent and impartial probe into the killing of Imran Bashir Ganai said that civilian killings call for outright condemnation and cannot be condoned on any ground whatsoever.

State Secretary Ghulam Nabi Malik in a statement issued today has condemned the alleged custodial killing of Imran Bashir Ganai of Harman Shopian and demanded a credible probe into this unfortunate incident.

The statement reads that It is widely perceived that the said person had not been involved in any unlawful activity.

“Recently in Shopian area one Kashmiri Pandit and two non-local labourers have been brutally killed which has to be condemned by the whole society irrespective of affiliations and culprits have to be brought to justice,” the statement concluded. knt