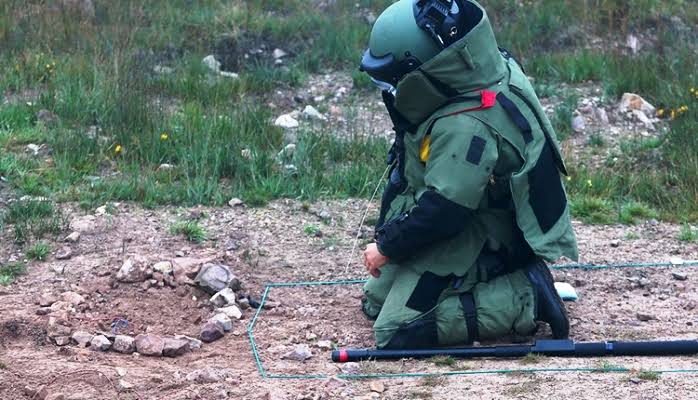 Srinagar, Oct 19: An Improvised Explosive Device (IED) was found by a team of joint forces’ at Wudipora in Langate Handwara of North Kashmir’s Kupwara district this morning, officials said.

They said that the explosive was detected during a routine patrolling by Army’s 30 RR and Police near locally stationed army camp, prompting the security forces’ to suspend vehicular and human movement along the road.

A Bomb Disposal Squad was roped in, which defused the explosive without causing to anyone or any property, they further said. gns