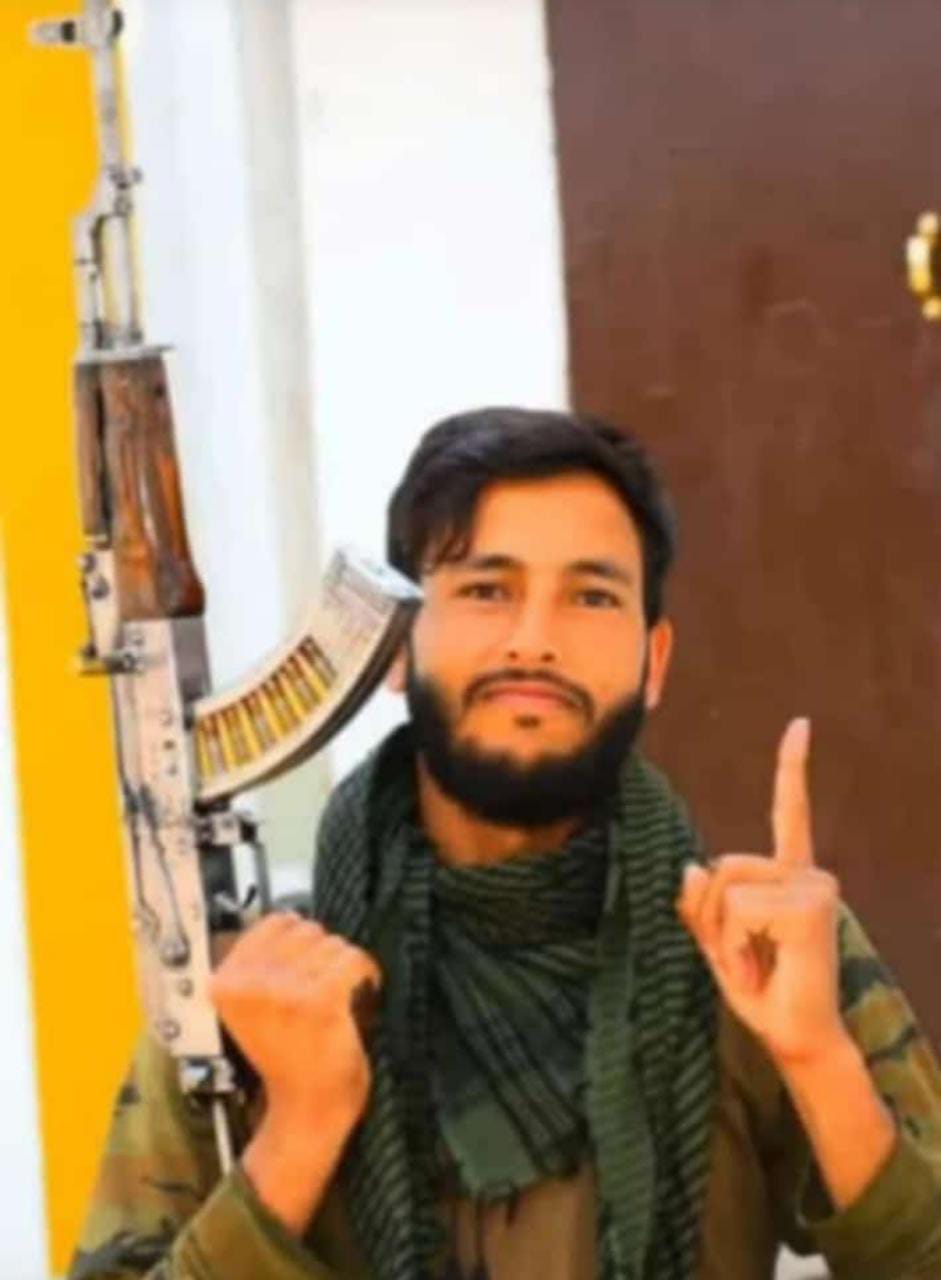 Kupwara, Oct : A Special Police Officer (SPO) succumbed to his injuries after hit by a vehicle at Drugmulla village in North Kashmir’s Kupwara district on Friday evening, official sources said.

They said that two persons were injured after hit by an unknown vehicle along Kupwara-Srinagar highway last evening.

The injured duo, they said, was taken to a nearby hospital, from where one Mohammad Sarfaraz Kataria (28) son of Mohammad Misri Kataria, resident of Kanipora Kalaroos, with critical injuries was referred to SKIMS Srinagar.

“After remaining there overnight, Kataria succumbed to his injuries early this morning”, they said adding he had been serving as SPO and was currently deployed at JIC Kupwara.

Another person Irshad Ahmad Khari, son of Mohammad Abdullah Khari, resident of Chayalpatti Drugmulla is under treatment, they said.

A police official confirming the incident told GNS that a case has been registered into the incident for investigations. gns