Agniveer recruitment rally in Jammu to commence from today 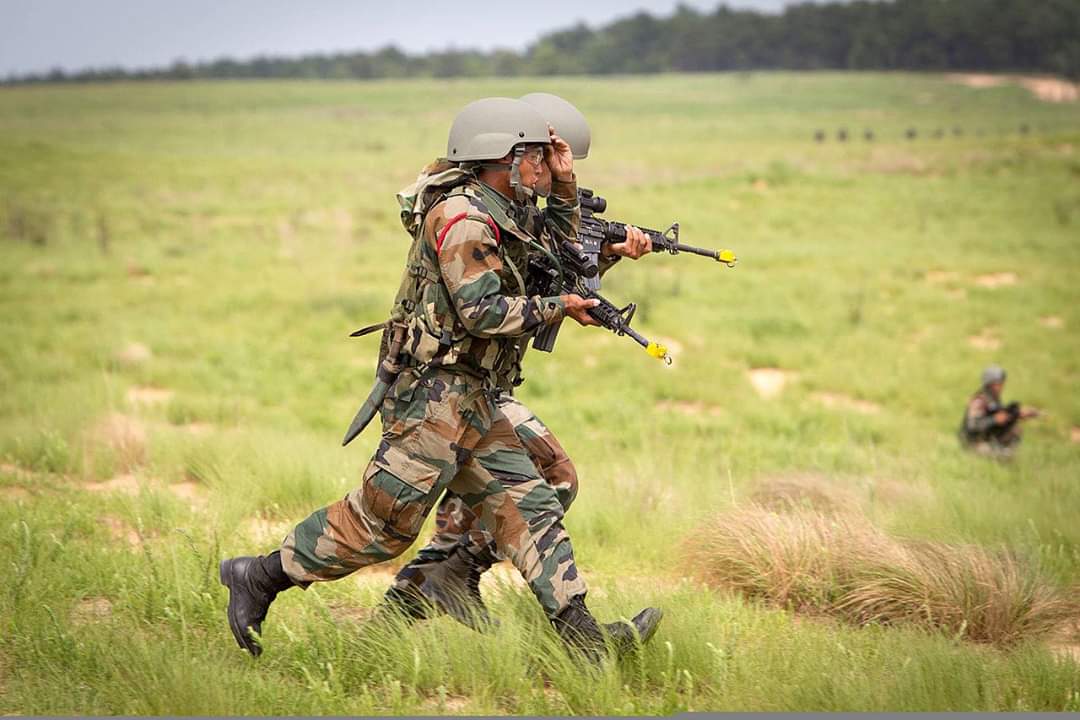 On the first day of the rally, male candidates from Samba district will be appearing for recruitment which subsequently followed by the candidates from other nine districts including Doda, Jammu, Kathua, Kishtwar, Poonch, Rajouri, Ramban, Reasi and Udhampur..

The rally would be conducted at Jorawar Stadium, Sunjawan Military Station, Jammu.

The PRO Defence noted that the rally has received an extraordinary response and that the military, union territory and district authorities have joined their hands to make the event a big success.

The PRO Defence further said, “All candidates are advised to beware of false promises made by various frauds and touts. The entire recruitment process is automated and no person can influence the result of any candidate. They should have faith in their own capabilities.”

Interested and eligible candidates in the age range of 17.5-21 years can submit their applications online via the official Indian Army website– www.joinindianarmy.nic.in, joinindiannavy.gov.in and careerindianairforce.cdac.in.

Upon selection, Agniveers will be employed for four years and also get rigorous military training across various terrains like desert, mountain, land, sea or air.

After the completion of four years, Agniveers can apply for enrolment in the permanent cadre. Around 25 per cent applications will be accepted after factoring in merit and performance during service.