Security beefed up in Baramulla ahead of Amit Shah’s visit 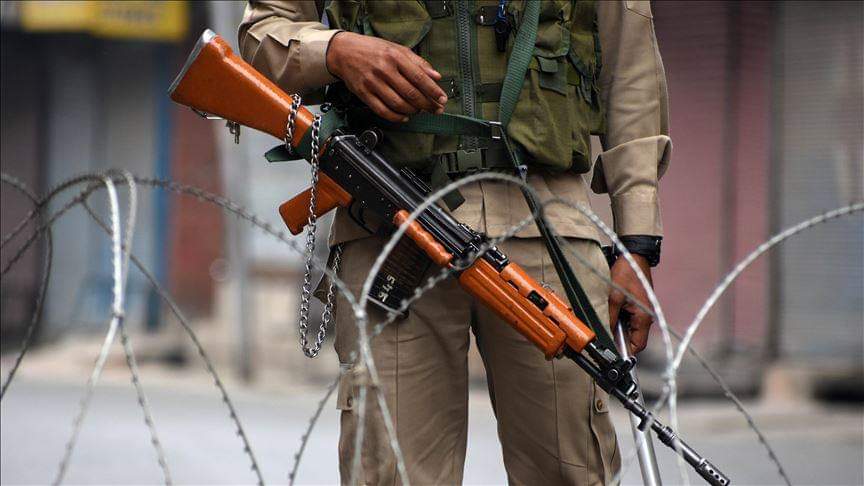 Baramulla, Oct 01: Ahead of Union Home Minister Amit Shah’s Baramulla visit on October 05, security has been beefed up and put on a maximum alert across the district, officials said here on Saturday.

A top security official said that police and paramilitary forces have been deployed for surveillance and vehicles are being checked at several places in the district.

Earlier on last week, Jammu and Kashmir police chief – Dilbag Singh visited the district and chaired a meeting of civil and police officers to review the security arrangements. The DGP emphasized upon the officers to keep an eye on the activities of suspicious elements who always try to find an opportunity to disrupt the peaceful atmosphere.

Meanwhile, in a first of its kind in the district especially in Sopore town – which once used to be the hotbed of militant/anti-national activities Bhartiya Janta Party (BJP) are on wheels and have been continuously announcing people to participate in the Union Home Minister Amit Shah’s rally.

Pertinent to mention, Shah is scheduled to visit Baramulla on October 5 and address a mega rally there. He is also scheduled to make announcements about various welfare schemes for Paharis and Schedule Tribe people in Baramulla.kno